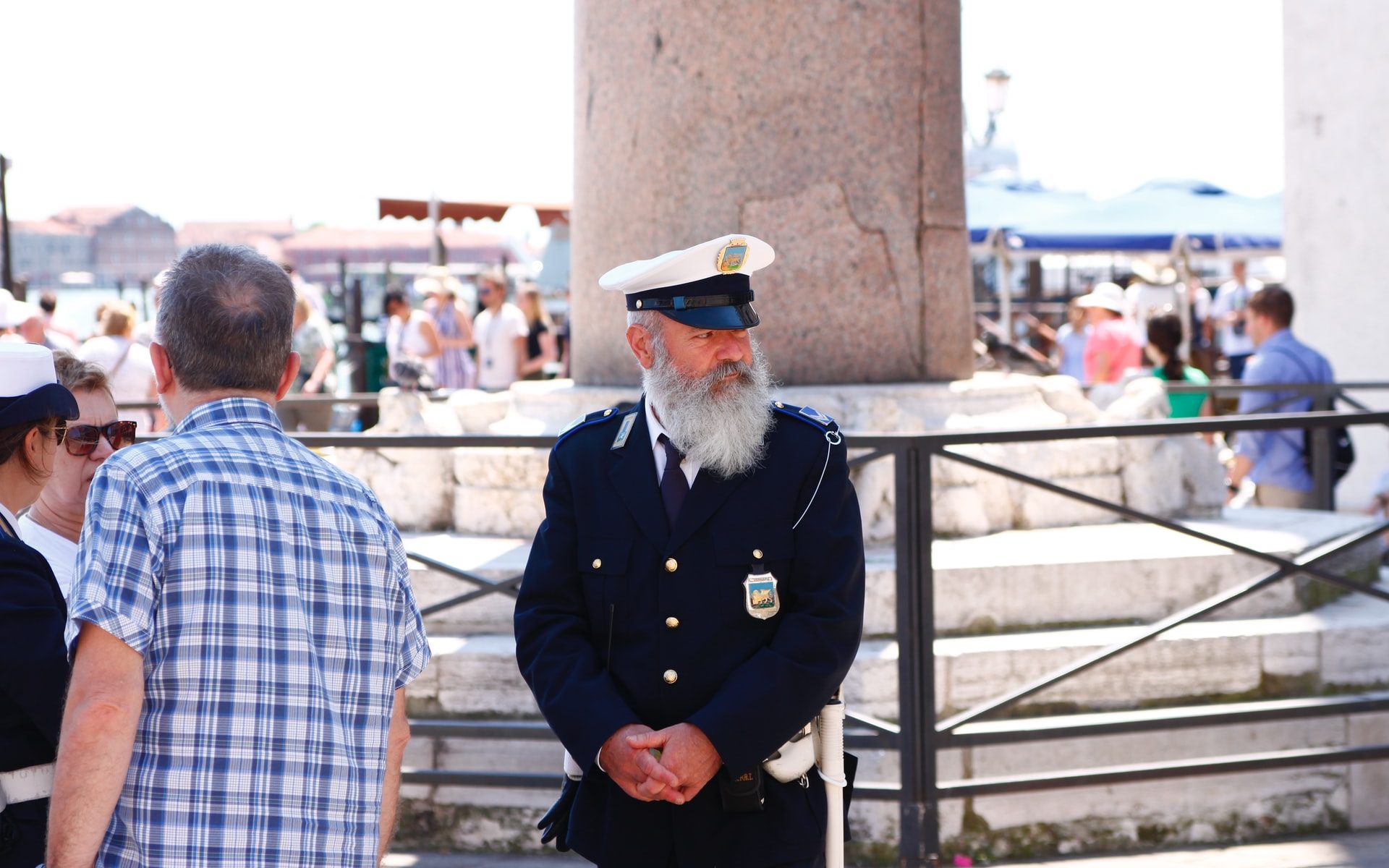 Captain Haddock stood there trying to grasp things. That wasn’t the real purpose of this stay. But it came to that. The last few days had been a real tour de force. Haddock couldn’t believe what was happening on Lokubani. He was a fan of old movies where there were bad guys doing bad things. And these villains always came up with particularly complicated plans and intrigues to make life difficult for their opponents. That was by no means Praetor Scurra of Lokubani. He had once boasted that he could proclaim the dictatorship in Lokubani, but his supporters would still cheer him. At the time, Haddock had thought that he very much trusted Scurra. But he wouldn’t be able to pull it off, as there were still plenty of sane people among the Lokubani people. Today Haddock was no longer sure. For although the allegations and false accusations that Scurra had spat out in the course of the confrontation became increasingly transparent, his popularity seemed unbroken. His followers did not follow him as one should follow a political figure going through difficult times. His followers were cultists. They had declared him their Savior, blessed by the gods. Scurra would literally be proclaimed Space Emperor, and they would still cheer for that too.

“Captain Haddock, this is the BOURGOGNE. Can you speak freely?”
It was Commander Pellton’s voice over the radio. Haddock looked around. He was in a public square, but no one seemed interested in him. Why also?
“I think I can talk,” Haddock replied. “What is there?”
“A spaceship took off from Lokubani,” Pellton reported. “According to the identification it is the FREEDOM BALLOON, commanded by Iteriú Rangatira, Adjungit Inkibus’ s right hand.”
“I understand,” said Haddock. “Do we know the aim and purpose of your mission?”
“You remember the strange radar echoes we received? Apparently you want to get to the bottom of it.”
“After all, the Balcerpinus used the echoes to interrupt the confrontation. I understand that Inkibus wants it to continue.”
“Do you think this is wise?” Asked Pellton. “Scurra is capable of anything. Including having the FREEDOM BALLOON destroyed.”
“What do you suggest?”
“We could provide rifle assistance. Even if only by following the flight of the FREEDOM BALLOON with the long-range sensors. And in an emergency we could intervene.”
“Then we have to leave now, right?”
“So right.”
Haddock looked around again. “Well,” he muttered so that Pellton couldn’t hear it over the radio. “Was a boring planet anyway!”