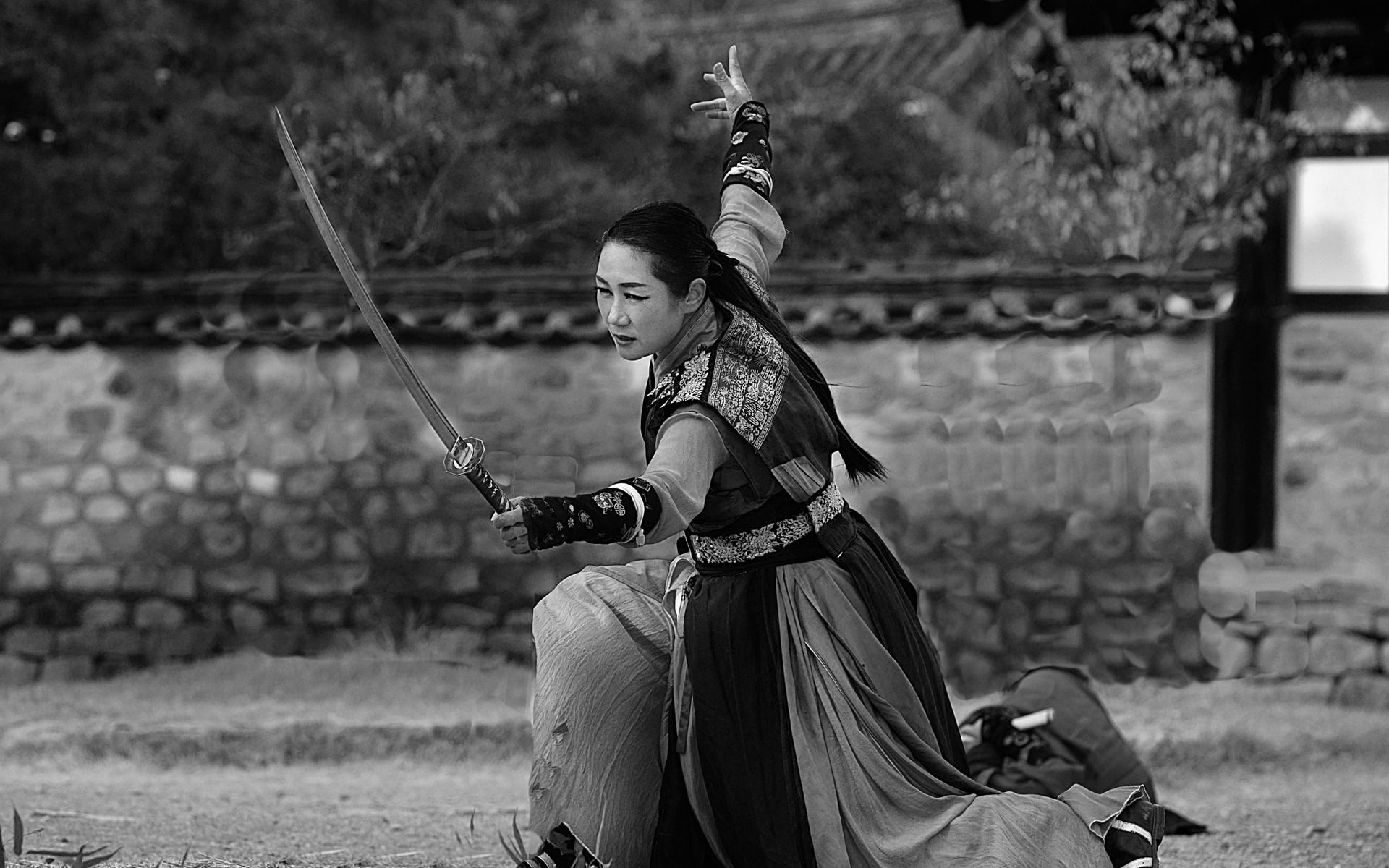 The confrontation had stopped. The courts found that the procedure had been disrupted. The reason was unusual radar signals that appeared near Uranus and then disappeared again. Was it alien spaceships? You couldn’t say that.
Adjungit Inkibus and his vice Iteriú Rangatira had met in the main animal of the Darctomes to discuss the situation.
“We can’t let him get away with that, Senator!” Said Rangatira. Her pulse was racing. She was angry. “Of course this is a diversionary maneuver on the part of Praetor Scurra! He wants the confrontation to end. He’s like a wounded animal that bites.”
“My dear friend,” Inkibus said calmly, “of course it is. But what should we do? We have no evidence! If we make accusations that we cannot substantiate, the Senate and the Chamber of Government will stand against us . Then the confrontation is over! “
Rangatira looked at him angrily. “How often has the praetor lied? Blank spread the untruth? While his compliant followers had nothing to do but follow him blindly. Why don’t we do it exactly like that?”

“Because we are not like that!” Contradicted Inkibus. “Right now! Scurra’s actions have shattered enough dishes. We have to think about the future. I think about the future a lot because I think of living in it.”
Rangatira nodded. “Right. But then I have the perfect solution.”
Inikbus frowned. “What you up to?”
Rangatira went to a cupboard that stood in a corner of the room. There she pulled out an ornate sword that was sheathed. “My parents gave this to me when I decided to get into politics,” she said. “I come from a long line of fighters. We don’t give up so easily. But we are also able to adapt to the situation. So if you say we need evidence, I’ll get it. With the will of the ancestors!”
Inkibus did not seem happy. “That will be dangerous. Scurra’s friends are capable of anything. They won’t shy away from shooting down your ship, especially if they find out you’re inside.”
Rangatira grinned. “I even hope so. Let them come and blow their cover. I’ll be prepared!”
With that she stormed out of the room. Inkibus knew he would not be able to change her mind anymore. Asserting herself, that was the story of her life. A fighter. No, thought Inkibus, a warrior.