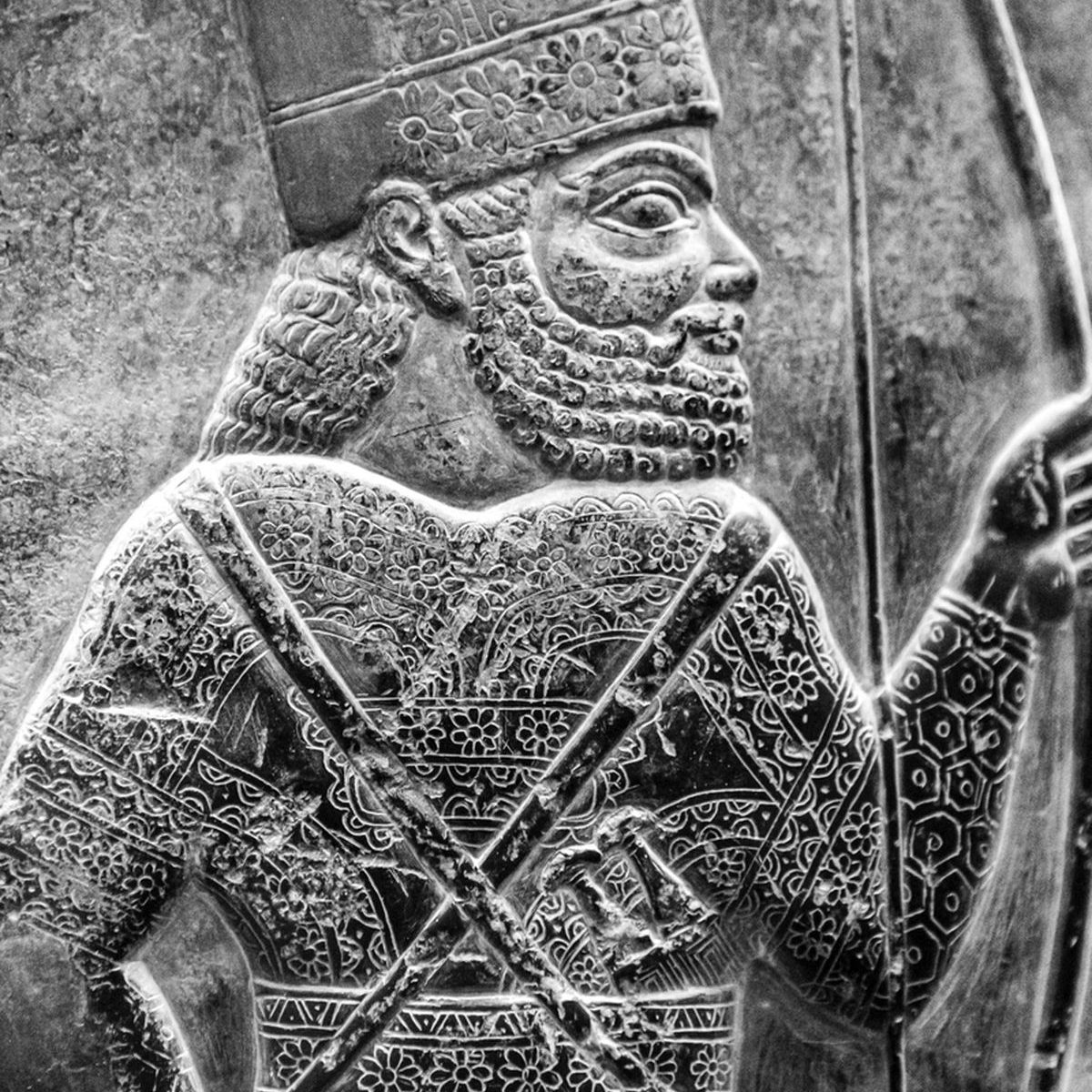 Commander James Pellton was very tired. He sat in an armchair in his cabin on board the BOURGOGNE and stared into space. It was that moment of tiredness when the mind hovered between reality and a surreal dream world and images that one saw were dragged and distorted into another world. There were people who would hallucinate or hear sounds that didn’t exist. All Pellton felt was an unbearable weight like cotton candy descending on him. He couldn’t and didn’t want to.
He had a pad in his hand. But the grip of Pellton’s finger around the pad was no longer so tight. The pad could fall to the ground at any time. But what did that matter?
There was a report on the pad that Pellton had received. A disaster. It looked like Praetor Scurra of the Lokubami had deployed a spy on Earth. That one had been infected with a virus that was rampant there. The spy took a particularly aggressive variant of the virus with him. Scurra would have had a chance to stop it all. All he should have done was quarantine the ships that had carried the spy. But a counselor stopped him. He thought that if these ships were to be quarantined, their names would be revealed. This would allow the crews of the ships to know that they had transported a spy and may even be able to identify him. Since he was a very good spy, you shouldn’t take any chances. Scurra did this.
The spy died of the infection. And the virus had spread by now. It had come to Uranus through the servants of the Praetorial Fleet. It had spread through dealers. There have now been outbreaks on every planet in the solar system and the number of patients has increased.
It was all a man’s fault.

Praetor Scurra had carried out the whole thing, of course. But the adviser who advised him to do so was named Kalgon of Arcadis. Its origins were long in the dark, because that didn’t seem to be its real name. Arcadis hinted at a region of Mars but wasn’t really helpful. Kalgon always hid behind a mask when he appeared in public. But it soon became clear that the man came from Jupiter’s moon Europa. He felt safe behind his mask and acted like a backward-looking reactionary who wished for the good old days that had never really existed. Those who knew him said he had a sense of purist thinking that ignores the complexity of topics.

Yes, he was like that. Everything was easy. Either black or white. No grays. Either you were for or against. Category 1 or Category 2.
The advice Kalgon had given to the Praetor could also be explained by this false dichotomous way of thinking. There was interest in the Lokubami government in covering up a spy against the innumerable individuals in the solar system who may have become infected. Kalgon was not interested in these individuals. He was an ardent admirer of Praetor Scurra and would have done anything for him. And when it came to keeping Scurra’s filthy businesses below the surface, that was what you had to do.
A question buried itself in Pellton’s mind. The spy! What about that? Why had Scurra put him on Terra, right now? Terra was already isolated from the community of planets of the Sol system.

And since the virus broke out there, quarantine has been tightened for the entire planet. Is it exactly this time that Scurra chooses to send a spy to Terra? What was so important that …
“Commander Pellton, here is the bridge!” The radio conversation interrupted his thoughts.
“Pellton here, I hear you, Bridge.”
“I’ll send you a message on your pad. I think you’ll find it interesting.”
“Understood.”
Pellton gripped the pad tighter again and picked it up. A message appeared. Pellton’s eyes widened.
“Pellton to bridge!” He called excitedly into the radio.
“Here is the bridge, continue, Commander.”
“The message you just sent … is that certain?”
“It just came over the orbital radio from Uranus. Several agencies have confirmed it.”
“Thank you! End!”
Pellton sank back in the chair. They did it! The Lokubami senators and parliamentarians had rebelled against Scurra and called for his resignation. The time when the inflated self-promoter tormented the Sol system with his terrible tirades seemed to be over. But that had been thought before, when trying to drag Scurra to court for his myriad offenses. Scurra had hidden behind his position of Praetor and got out of it well. He could try that again.
That could be a great day. But Pellton also thought of people like Scurras Vice Denarios. Or Kalgon of Aracdis. They wouldn’t go away. The fight had only just begun.
But then the melody of a song came to Pellton’s mind.
Always forward, step by step, there is no going back …