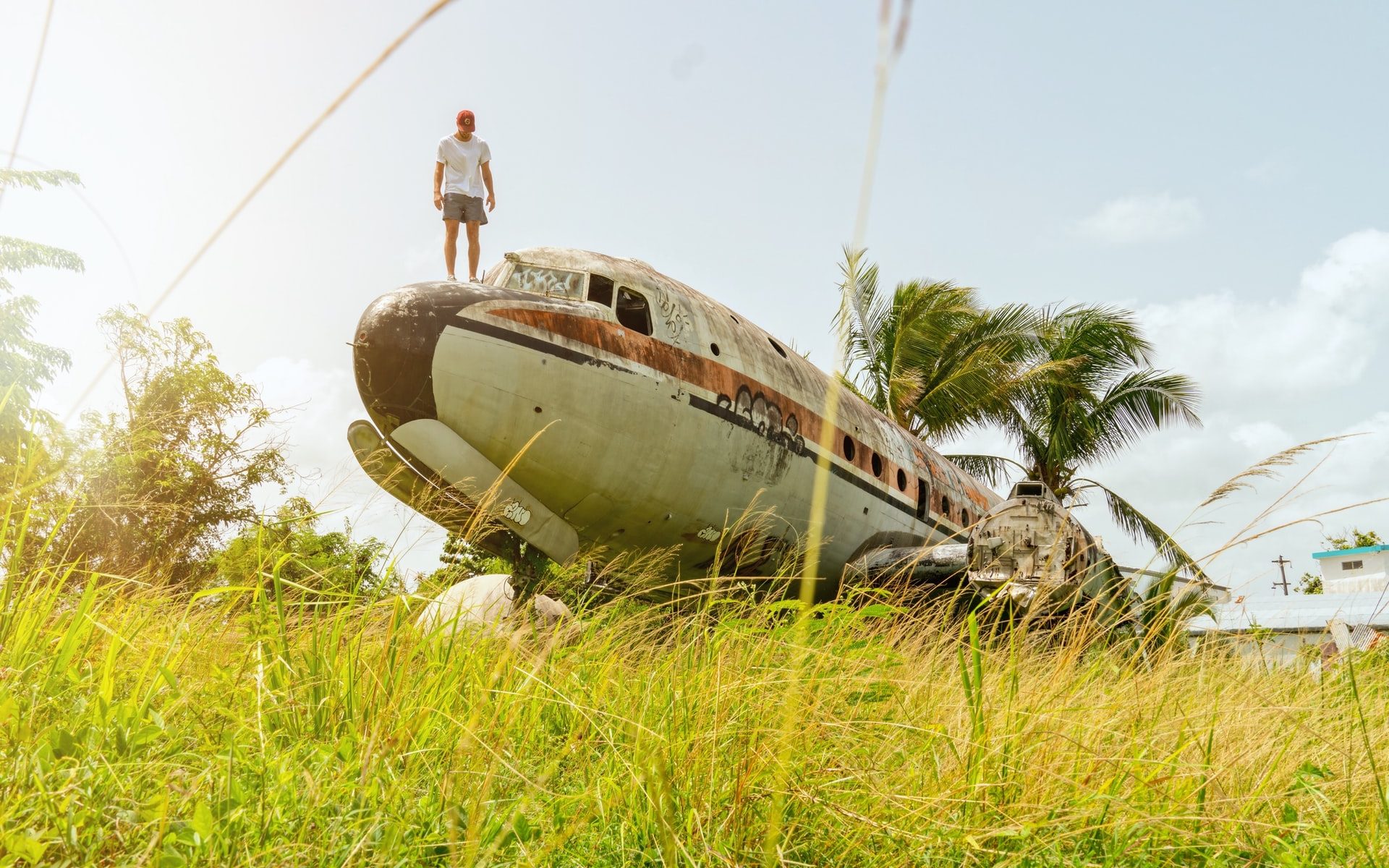 Lieutenant Commander Harry Trost looked around. That had just gone well again. But there would have been a catastrophe by a hair’s breadth. Trost stood on the wreckage of his shuttle. The shuttle should have taken him to a secret meeting. Nothing will come of it now. Well.

He looked strange with the shorts and white shirt. But actually he should have been incognito. The meeting. Yes. That was the mistake the BOURGOGNE officers had made. You shouldn’t have gotten into it. Indeed, after all the difficulties, it sounded like a gift that the crew of a fast cruiser of the Praetor Scurra’s army wanted to defer to ASTROCOHORS. The people at BOURGOGNE accepted it.
Harry scratched his head. How did this Latin saying go? “Timeo danae, et dona ferentes”, or something. Beware of the Danaers, even if they bring presents. With these words Laocoon, the high priest of the city of Troy, is said to have warned the Trojans about the wooden horse that the Greeks had left behind after their apparent escape. The Trojans did not listen to him and needed the wooden horse to go to their city. And that night Odysseus and his companions, who had hidden in the horse, came out and Troy was conquered.
That was how it was for BOURGOGNE. They wanted success so badly that they became carefree. As a result, they were ambushed by the Lokubami.
Trost pulled out his communicator. He heard white noise on the radio. Yes, that’s what he thought. The ift was active again. Communication was disrupted. Although Scurra seemed to be losing the support of his people, he carried out his plan steadfastly.
“Lieutenant Commander Trost,” came a voice suddenly over the radio. “Can you hear me?”
Trost was excited. “Yes, yes!” He called out loud. “I hear you! BOURGOGNE, are you all right?”
“Not everything,” was the answer. “We suffered severe damage. There was a widespread attack, including on ASTROCOHORS’ communications systems. We have to try to fix that. How is your shuttle in condition, Commander?”
“Shuttle down,” replied Trost. “I cannot start.”
“Got it. Stay where you are, we’ll send someone to pick you up. And then we have to take care of communication.”