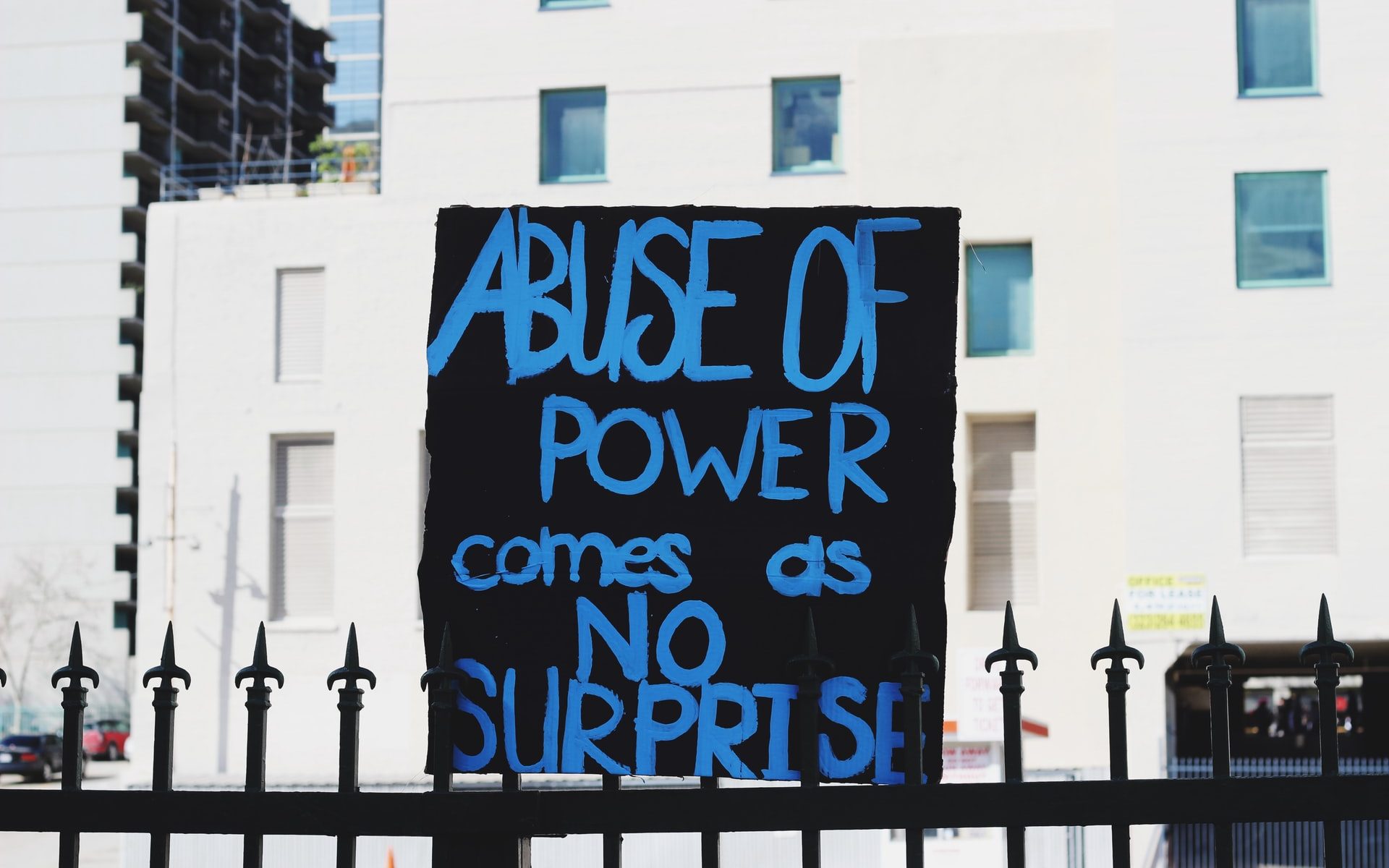 We had the task of getting the ASTROCOHORS CLUB embassy going again. In the course of the attack by the unknown enemy, various communication channels were affected. I want to make it clear here what part my team had in the whole matter, so that we can now announce that everything is as it was before.
The members of my team that I would like to highlight in particular are:

Hopefully, if there are still problems we will be able to resolve them quickly. At the moment everything is going according to plan.