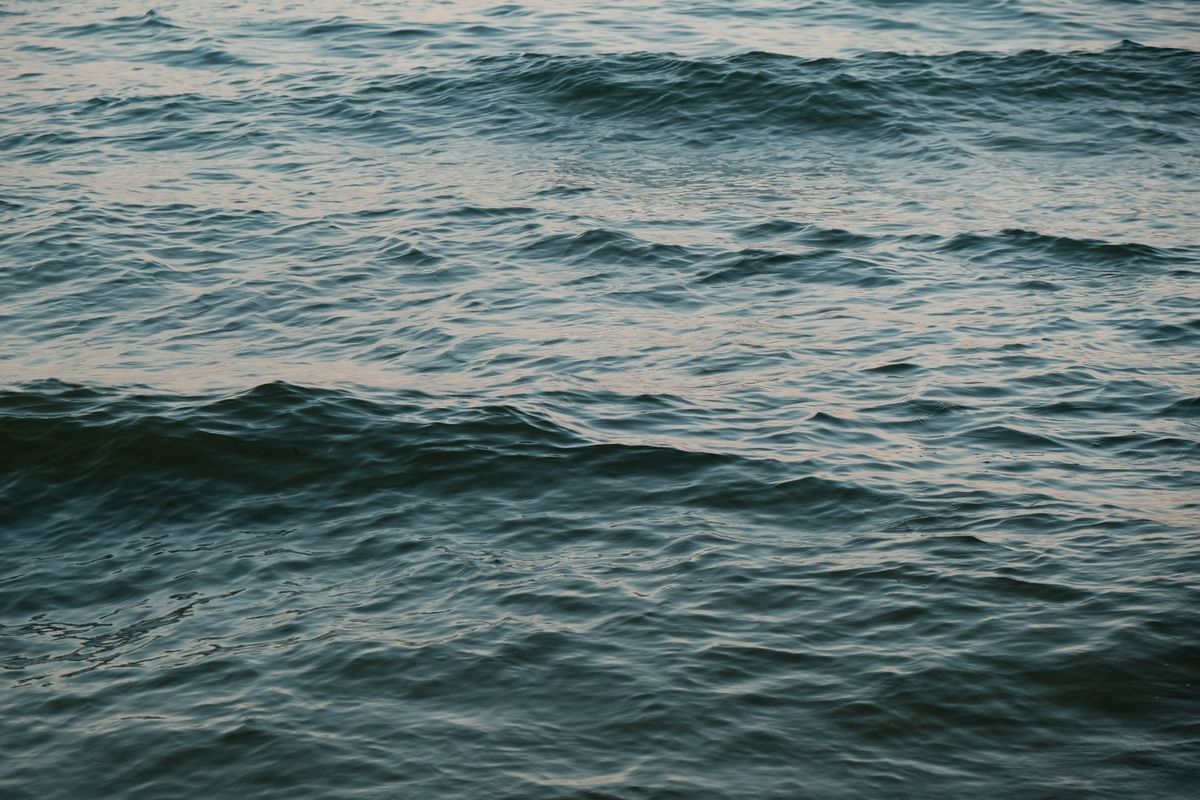 Pellton was on time. The shuttle brought him to the surface of the planet Aquamarinon. Now he stood there on a rock by the sea and waited. Actually, this description of the place was very strange. Aquamarinon, called “Neptune” on earth, actually consisted of 98% water. The land mass was the smallest in that world.
He was waiting for a woman. The woman was one of the last of the Y agents. The group of agents was founded around 40 years ago. At some point after around 15 years there were no more new agents. But the agents who already existed more or less stayed on duty. Most recently, they were subordinate to BUREAU 07.
The struggles that broke out in the SOL system did not follow any internal logic. ASTROCOHORS hoped to shed some light on the Y agents. What was the plan?
Pellton saw a shadow in the water. Then a bald head appeared. A woman in her 40s got out of the water. She was wearing a black bathing suit. Pellton eyed her closely. Brown eyes. Was that really her? He hadn’t been told that the woman was bald.
“The moon is blue,” said Pellton. “But I prefer creamy cheese.”
“Where the antelope sucks, the crocodile sucks too,” replied the woman.
“Interesting,” remarked Pellton. “May I ask for a match?”
“I always use a lighter.”
“That’s even better.”
“Until it breaks.”
Pellton nodded. “Are you Agent Y K?”
The woman rocked her head back and forth. “Y K is the old name,” she explained. “Y V is correct now.”
“What … what …” Pellton stuttered. He didn’t know how to ask the question.
“Do you mean my hairstyle?” Asked the woman.
Pellton nodded shyly.
“The mutation,” she said. “She went on.”
“Mutation?”
“There are no more original people of Aquamarinon. Their DNA has been passed on to different people. How exactly, we do not yet know. But there are some who are amphibionids. I found it out by accident. I discovered that I can breathe underwater. But it didn’t stop there. “

She ran her hand over her bald head.
“At some point I started losing my hair,” she explained. “It’s only logical, aquatic beings don’t need hair. That’s all.”
“Okay,” said Pellton. “I’m sorry if I was indiscreet.”
“It’s okay.”
“Well, let’s get back to why I’m here,” Pellton said. “Did you find out something?”
“Yes. The Usovai’i are preparing for what they call ‘the last battle’. It is supposed to take place sometime between October 31st and November 4th.”
Pellton frowned. “What is that supposed to be – the final battle?”
“It’s difficult to find out. But it seems like some kind of master plan. The Usovai’i also used agents on Earth.”
“What?” Asked Pellton, horrified. “But that is extremely dangerous! What about the pandemic that is currently taking place on earth?”
“As far as I understand, the Usovai’i prostate listens to an advisor who is only known to us by the pseudonym Kwan’us. This in turn seems to be an agent of the HIGH HAND.”
“The HIGH HAND, of course,” said Pellton. “I would have been surprised. So the successors of the empire have now fully taken over the business.”
“This is how it looks. I think we have to keep an eye on these kwan’us. The agent who was on Earth left the planet at 8:01 am local time today. Shortly afterwards, the computer system in the ATLANTIS malfunctioned . “
“Sabotage?”
“Probably. The technicians are trying to find a solution. But that hasn’t worked so well so far.”
Y V held out her hand to Pellton. She held a data disc in her hand. “Here, all of our results. Your specialists will be able to evaluate them.”
Pellton took the disc. “Thank you very much!” He said. “We’ll see what we can do.”
“Good! I’ll get back to you.”

While Pellton and Agent Y V were separating, the Usovai’i agent had arrived at the command ship. Little did he know he was infected. When he entered the command ship, he came into contact with other crewmen. Three of them got infected instantly. And that was just the beginning …