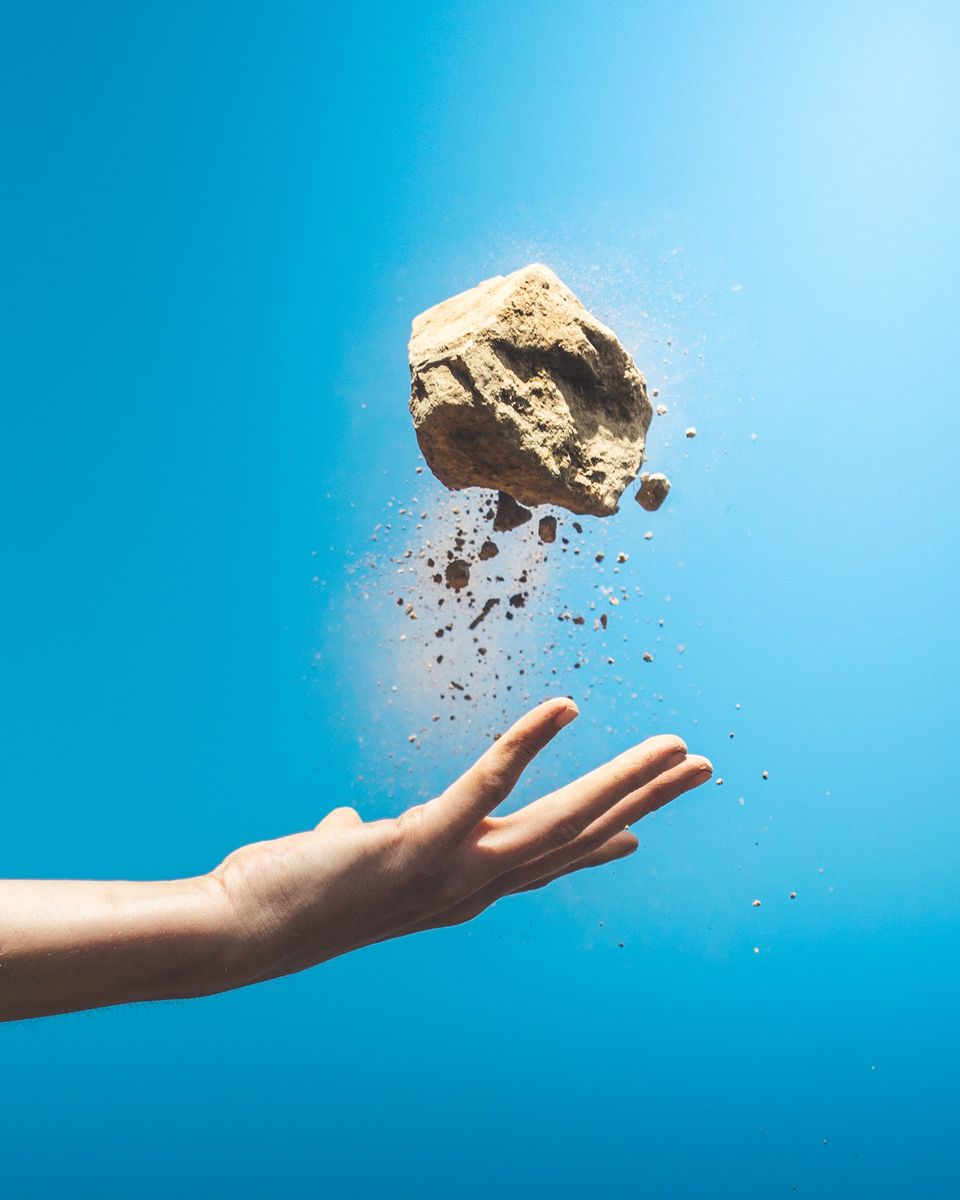 So many people. Fulmen Grancolline had to fight through the crowd. Babble of voices. But Fulmen had only one thought: could it be true? The news had been in since the early hours of the morning. But now they came more and more often. The content of the news: The ift lost its power! What did that mean?
Fulmen ran down a flight of stairs. The building was big, one of the bigger ones in Cybernia on Oberon. It was here that the provisional headquarters of a resistance against the armies of Cofehav Pupepa’s armies had been set up. Doctor Yefimov had set up a laboratory on the lower floor. Fulmen had finally arrived there.
“Doctor!” He called as he entered the room. “Did you see it?”
Yefimov startled. “What are you talking about, Fulmen?”
“The Ift! There are strange values. It looks like the Ift is losing its power!”
“Nonsense!” Yefimov insisted. “The ift is a substance, how can it … oh! Of course! Follow me!”
Yefimov ran to the other side of the room, where a large terminal was set up. The doctor sat down on a chair and activated the main laboratory computer.
“Let’s see, then,” he muttered.
Fulmen had followed him and was now standing next to him. “Doctor, what’s going on?” He wanted to know.
“Ha!” Yefimov called. “I thought so!”
“What?”
“The ift is a substance, but the substance needs a force field to charge it. At least if you want to use the ift for more than 24 hours. And the force field loses energy.”
“How? How can that be?”
“The force field is fed by certain ships from Pupepa’s army. They are called power ships. The so-called power men work on them.”
“Power men?”
“Slaves, more or less. Pupepa is not particularly fraught with scruples. And it looks like the power men are making a revolt!”
“That can benefit us, right?”
“Of course! As long as the ift is weak, our transmissions will get through. We just have to be careful, I’m afraid Pupepa will forcefully suppress the revolt. Then we could run into problems again.”
“Can we take precautions?”
“I don’t know what. We have to have Pupepa take the next step.”