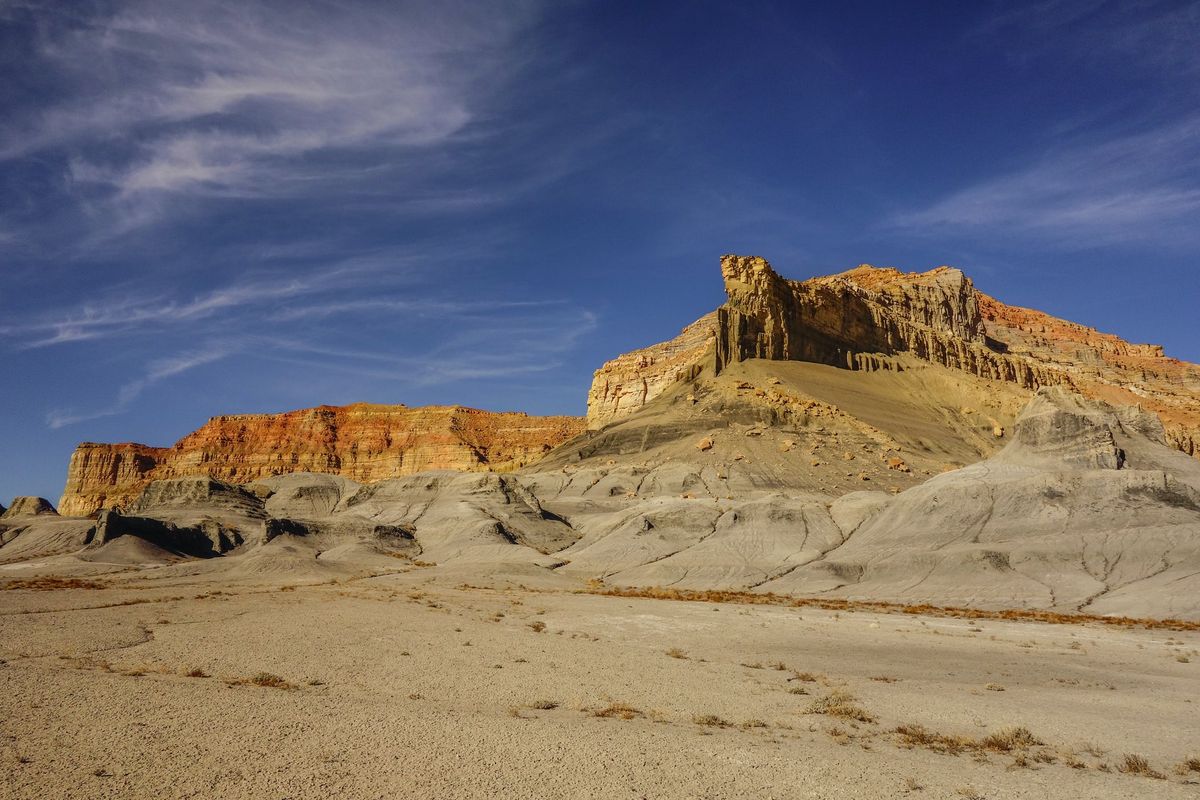 “Desert Hawk! Desert Hawk, do you hear me?”
The voice came out loud over the radio.
“I can hear you,” replied the radio officer in charge. “This is Desert Hawk. Send your callsign!”
“This is DL02. Mayday! Mayday! Mayday! A large fleet has appeared out of nowhere and is heading for Oberon!”
“Do that again! Did I understand you correctly, that a large fleet has appeared out of nowhere and is now heading for Oberon?”
“Confirm! Use the long-range scanner! You will see them, the fleet consists of at least … oh, holy flying spaghetti monster! We’re counting over two hundred echoes! Do you see that too?”
In the meantime, the radio officer had obtained information from a colleague. He had activated the long-range scanner as announced. Now he saw them too.
“Yes,” the officer called into the radio. “We see them too. What is it? Can you give us details?”

“Desert Hawk” was a radio surveillance station for the Oberon Defense Facility. It was hidden in the desert, in a large rock. That should serve as a cover. The defense weapons were stationed in the desert around the station.
“Usovai’i!” Said it over the radio. “It’s definitely Usovai’i! Small attack cruisers. Wait … some have opened their cargo hold doors. Something’s coming out! Combat troops! This is an invasion!”
Somebody had called in the commander of the “Desert Hawk”. He was just stepping into the room when he heard the word “invasion”.
“Invasion?” He asked. “What’s going on here? On the screen!”
The radio officer activated the big screen. This took up one wall in the small room. It showed a signal transmitted by a satellite. Countless spaceships approaching the Uranus moon. The commandant took a deep breath.
“Call the USS BOURGOGNE! They have been watching something for a few days. Let Captain Haddock know that it has started.”
“Sir!” Said the radio officer. “I notice that the transmission to the other planets is getting worse and worse.”
“I see here …” came a message over the radio. But what followed was hard to understand: “… object … radiation … disturbance …”
“Repeat!” Ordered the radio officer. “We can not understand you!”
“Obj … rad … ea …”
The radio officer turned to the commander of the “Deser Hawk” station. “Sir, the signal is getting weaker and weaker. Could it be that the enemy launched Ift?”
“Ift?” The commandant sounded horrified. “Ift is banned under the Venege Convention, it would be a catastrophe for our communications.”
“If these are the Usovai’i, then they are acting on the orders of Prostat Pupepa. The Venege Convention shouldn’t really matter.”
“You are right. Try to contact Cybernia. They should try to reestablish radio communications. What about the BOURGOGNE?”
“I got a message through. I don’t know if it was heard, though.”
“How far are the objects?”
“Coming to orbit.”
“And the communication between the departments of ASTROCOHORS CLUB?”
“Is disturbed.”
“Okay … Get everyone ready to attack. Get everything ready to activate the defense.”

-> What happened next can be found here: And so it begins …