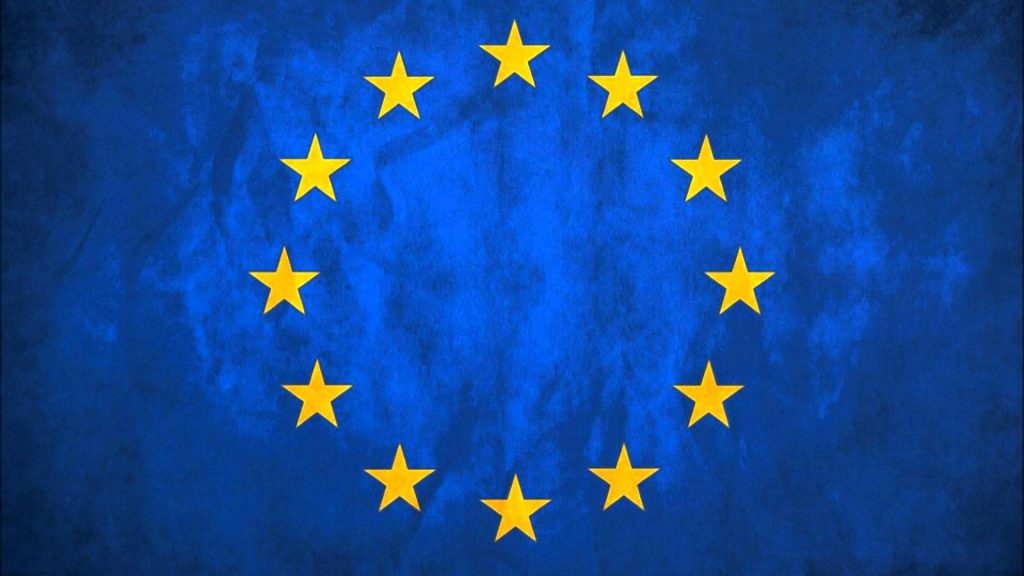 Now they were all together at last. At least virtually. Ostap Yefimov was in the headquarters of ASTROCOHORS CLUB, the others all spread across the Earth. But right now, because of the pandemic, it wasn’t a good idea to have too many people in one room anyway. They could all be seen on the big screen in Yefimov’s room. And Yefimov had the satisfaction of addressing them all by name.
“Fulmen Grancolline, Zomm Arrghl, Dozon Rasun, Soraya Mahdar, Nat Anders, Victor Araujo Sousa and last but not least Kaluwa Effiong.”
Yes, they were all there.
“You all have already been informed,” Yefimov continued. “The Admiralty has decided to use the moment to redesign ASTROCOHORS CLUB. I particularly like the ideas that are to be implemented. ASTROCOHORS CLUB will be responsible for the whole Earth and we are the group that the Earthlings to teach the diversity of life. “
“It is a shame,” said Mahdar, “that the Earthlings apparently cannot do this by themselves.”
“That is not entirely correct,” contradicted Zomm Arrghl, “there are very many who can very well. But in recent years a certain hostility towards science has gained the upper hand. We have to fight back now. Just think about this terrible thing with the BREXIT. How can you lie to people about the consequences of something that is so grave? “
“Something like that is alien to your species, Zomm,” interjected Fulmen. “That’s exactly why we should work on it.”
“BREXIT is a good keyword,” said Yefimov. “We are going to introduce another department, and it may not have been the last department. But strictly speaking, it is not a department. It is more a collection. We are bringing European employees together under one banner. However, they mainly stay in their respective departments Departments. I think we will introduce such a concept for other regions as well. “
“Do you think we should put some experts in a regional collection as well as in the departments?” Asked Kaluwa.
“Exactly that,” Yefimov replied. “I have something similar in mind for your African department, but that is going too far. We have enough work to do to bring everything together so far. We are literally at the end of an age and a new one begins. Let’s hope we get out of the darkness come to light.”
“Per Aspera Ad Astre,” said Kaluwa.
“Yes,” said Yefimov. “That’s a good motto for what we want to start. And then we’ll start right away. Because time is short. As for the European collection, I took the liberty of inviting another expert to join us. At the moment we are talking, Stance Necoora is on his way to Strasbourg to secure our contacts with European politics. And then we have to see what happens next on earth, also with regard to the USA.”

See the beginning of the European Collection in “I met a Travellar from an antique Land” on ASTROCOHORS Europe.