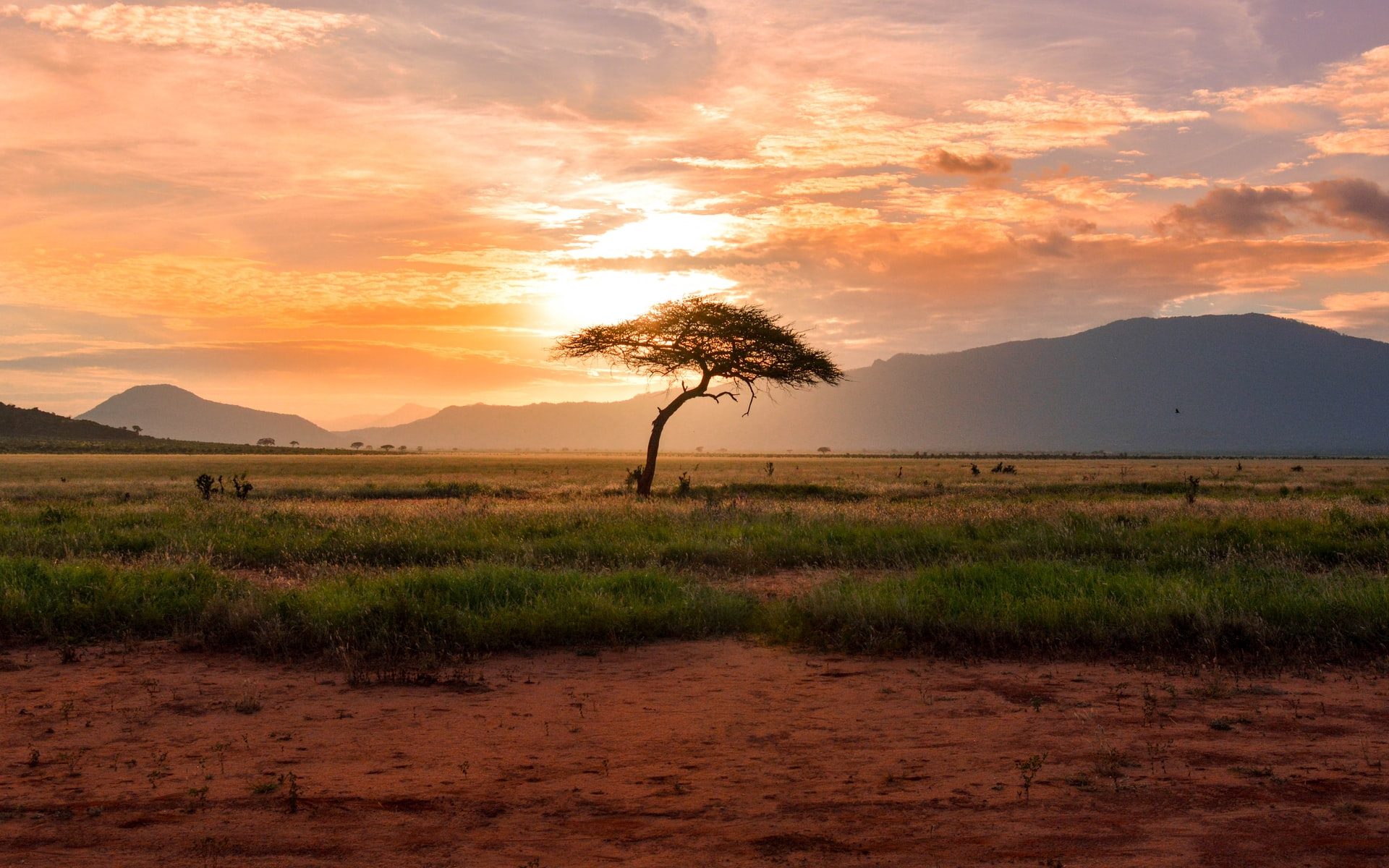 Admiral McCloud wondered if he had ever seen Professor Ostap Yefimov so excited. He thought it was a shame that he couldn’t face the professor right now. But McCloud was in the ASTROCOHORS base ATLANTIS and Yefimov was in the ASTROCOHORS CLUB headquarters.
“If I understand you correctly, Admiral,” said Yefimov, “then I should, as it were, lead ASTROCOHORS CLUB into a new era.”
“Yes,” replied McCloud. “No more and no less. We are at a crossroads. There is a lot more to do, we can only achieve that together. A lot has been destroyed by despots like Scurra or Pupepa and the eternal taunts of the HIGH HAND. The task of In the future, ASTROCOHORS CLUB will consist of bringing the size and diversity of the universe closer to these primitive Terrans and thus preventing them from killing each other or destroying the planet.
All departments of the world can be found under one roof. I’ll assign Sousa and Mahdar to you. We also have to introduce two new departments. “
“Which two departments will that be?”
“First of all, Africa. And then we need a European department to sort things out more easily. Actually, it’s less of a department for Europe, more of a sorting, but maybe it will turn into more.”
“Do you have any idea who could take over the Africa department?”
“Oh yeah,” McCloud confirmed. “And I’ll get in touch with her in a moment. In the meantime, I would like to ask you to look through the documents. Everything is there again in great detail, also with regard to Africa and Europe.”
“I will do that,” Yefimov promised.
“And I will now contact the expert for Africa.”

“Um, sir, one more question!”
“Yes?”
“What should the new department for Africa be called?”
“We thought about using one of the older names for the continent, KEMET. According to our linguists, this was once the name for the soil in Africa and was adopted as the country name. ‘Home soil’, so to speak.”

See how McCloud is recruiting his new expert in “The early Light is breaking” on ASTROCOHORS CLUB Kemet.