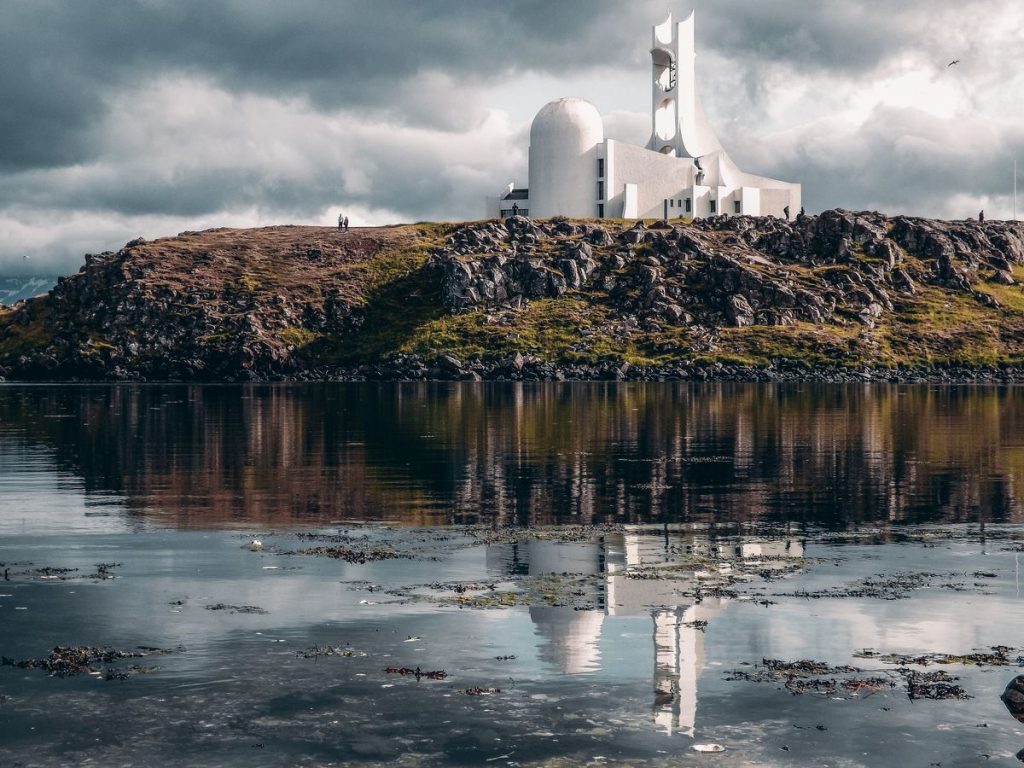 The captain of the BOURGOGNE and Professor Yefimov stood in one of the conference rooms of the headquarters of ASTROCOHORS CLUB. Both wore the prescribed mouth and nose protection and kept their distance. The mood was a bit depressed.
“We have good prospects, I would like to say,” said Yefimov. “But we still have a lot of work to do. What happened to the HIGH HAND 13th Fleet?”
“They have retreated to the edge of the solar system,” replied Captain Haddock. “So we are still cut off from the galaxy. I will restructure my team and then we will look for ways to break the blockade.”
Yefimov nodded. “I’m sorry to have to decimate your crew, but we also need staff here at headquarters,” he said.
“It’s a sad thing,” said Haddock. “But it was only a matter of time. You see, many of the people who work on board the BOURGOGNE were already here under my predecessor. We were actually just waiting for something to change. That seems to have happened now. “
“I hope you don’t hold it against me.”
“No, as I said, it was a matter of time. And with special challenges awaiting us, renewal is perhaps more important than ever for the ship’s crews too.” Haddock looked directly at Yefimov. “Take good care of my people,” he said then. “They are good people. They do an excellent job.”
“Definitely,” Yefimov confirmed. He raised his hand. “Since we still have to keep our distance due to the pandemic, I do not shake hands,” he added. “But rest assured, it would have been a particularly warm handshake.”
“Thank you,” said Haddock. “I appreciate that. Good-bye, maybe we’ll see each other again.”
“Good luck for the future.”
With that, Haddock left the room. He went to his shuttle that would take him back to the BOURGOGNE. Yefimov stood alone for a while and thought. Then he set to work on the tasks that awaited him and his people.