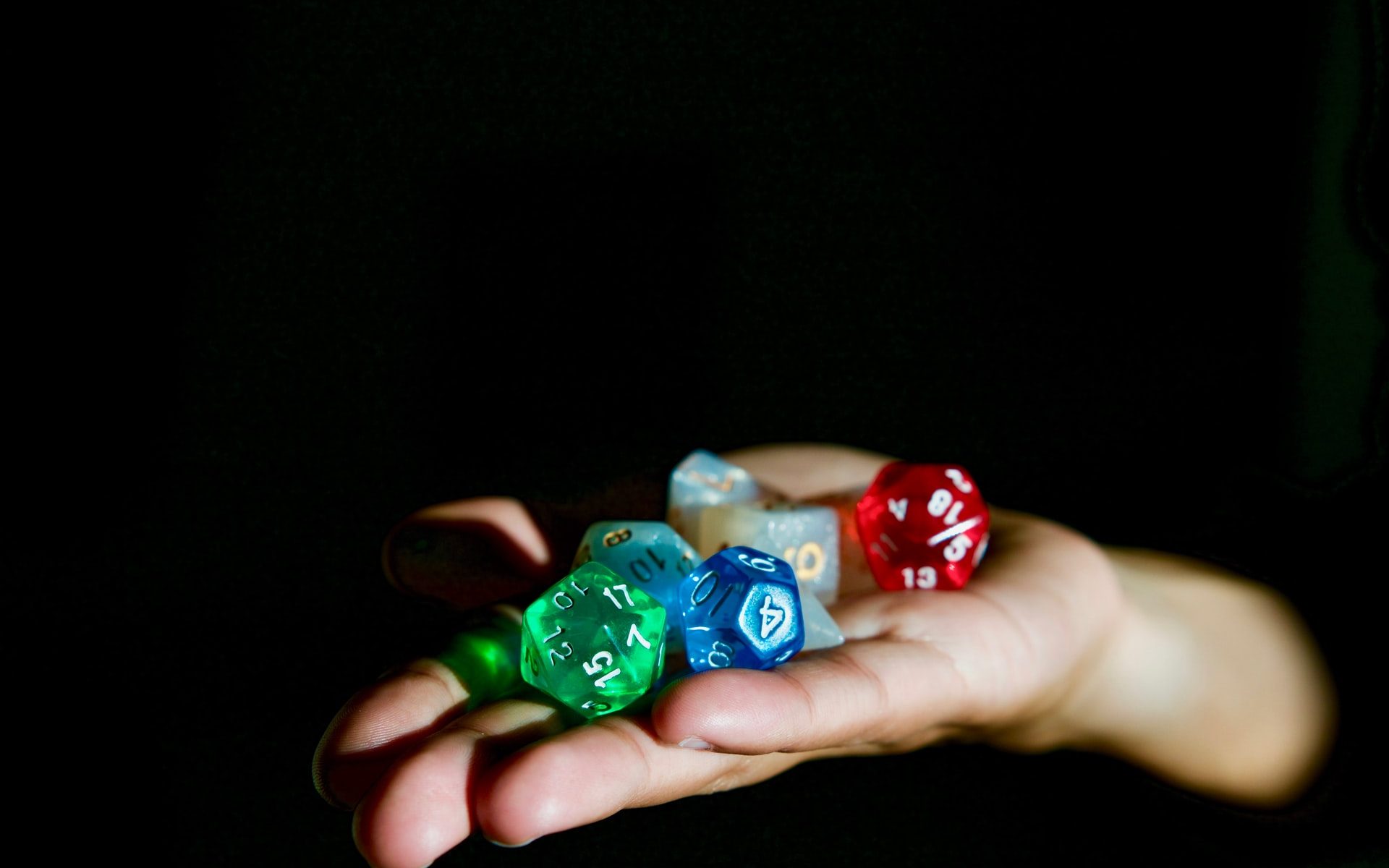 “Professor! Professor!”
Fulmen sounded excited. Not excited about the situation, but because something else, unpleasant, had happened. Professor Yefimov averted his eyes from the screen and turned to his young associate.
“What’s going on? Don’t we even have a small ceremony?”
“Scurra … his henchmen … it’s not over yet!”
Yefimov sighed. That was expectable. Of course, Scurra’s supporters would still cause problems. But actually these problems were now outside the scope of ASTROCOHORS CLUB.
“What happened?” The professor wanted to know.
“Scurra must …” Fulmen Grancolline stuttered. “He must … he must have owned one of the icosahedra!”
“WHAT?” Yefimov turned around. He saw that Fulmen was holding a pad in his hand. He suspected there was a note on it, so he snatched it from his hand. “One of the twenty icosahedra? The artifacts that …”
He started to read. Fulmen said: “It’s about Oberon and the battle zone. He had the icosahedron of the Cita Nalur activated. Then the battle zone of Oberon …”
“… moved to Earth, of course it did …” Yefimov muttered. “Scurra doesn’t care now. He lost anyway, so he can set the worlds on fire too.”
“So we now have a new island in the Pacific,” added Grancolline. “Her name is Cita Nalur and it includes areas A, H and D, as well as PU.”
“Can we get to this island?”
“Not according to the reports. We know that the icosahedra have great power. Cita Nalur is surrounded by a kind of force field.”
“And inside there live people who will henceforth be condemned to wage a kind of eternal fight against the enemy.”
“The enemy?” Asked Fulmen. “What kind of opponent?”
“It has to do with the history of the icosahedron,” explained Yefimov. “The icosahedron have a personality of their own. If you activate an icosahedron, you release this personality. The way I see it, there are several different zones on this new island.”
“Cita Nalur!”
“Cita Nalur, exactly. The zones are separated from each other and exist side by side. And something is happening there.”
“Is there anything we can do, Professor?”
“We can only try to get to Cita Nalur. But I can’t tell you how to do that. Do we know where Scurra got the icosahedron from?”
“No, unfortunately not.”
“Then maybe that’s the first thing we should find out.”

This is not how Professor Yefimov imagined the new beginning. And for those trapped in Cita Nalur, something new started too.

Click here to see what happens next on Cita Nalur …