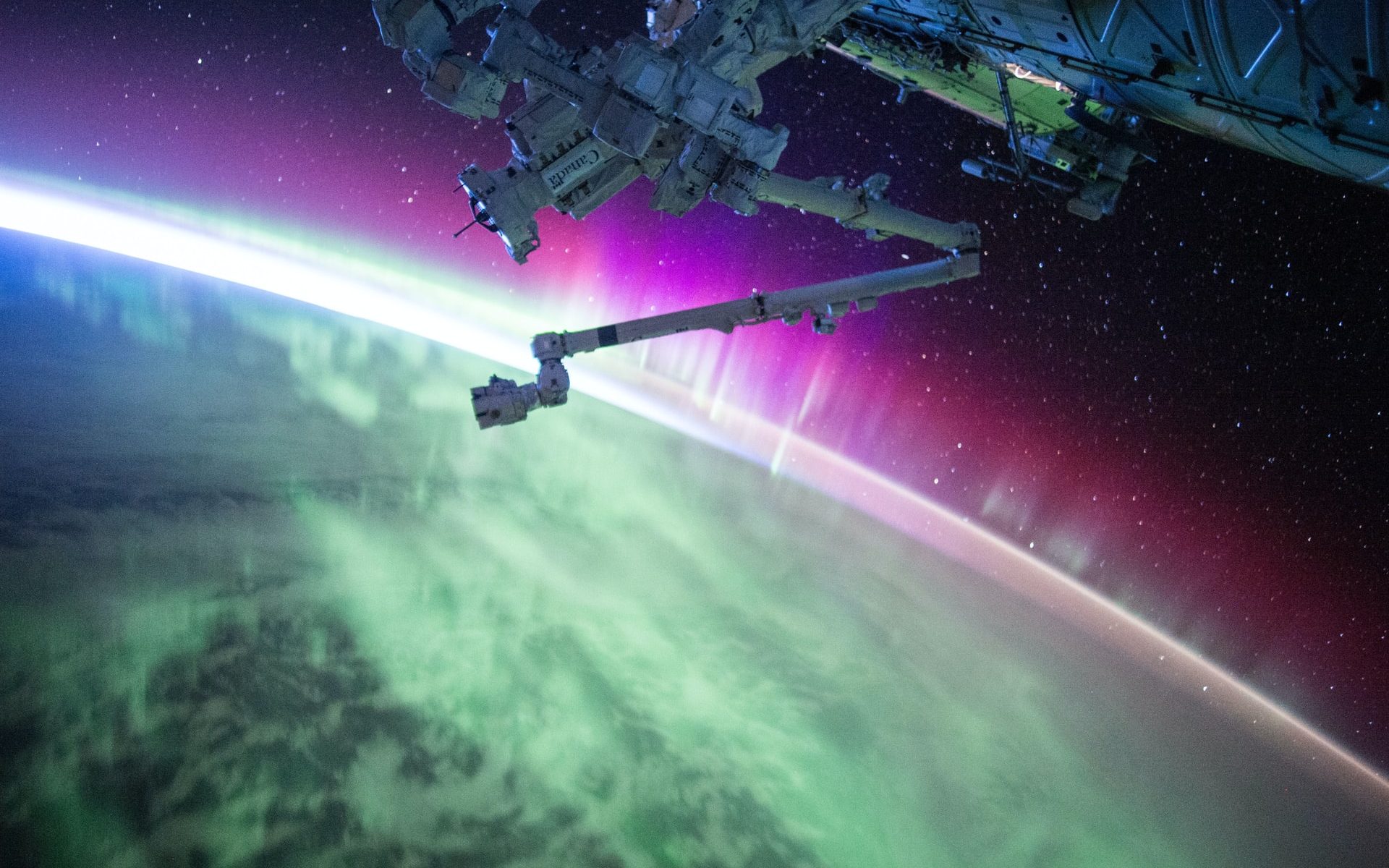 Captain Haddock was standing in front of his seat. He was watching what was happening on the main monitor of the bridge very closely. The outboard cameras had already captured them: spaceships, a total of 24. They had broken out of the ring of siege that had encircled the solar system for some time and were heading for Uranus.
“The ship is on alert!” Reported Commander Pellton. “We can strike at your command.”
“Very nice,” said Haddock. “Unfortunately I don’t have an exact strategy. A squadron of combat ships heading for Lokubami. Who is the squadron leader of our ships?”
“The boss himself, de la Valliere.”
Haddock nodded approvingly. “I should have guessed. He’d rather fly such a mission himself. Open a channel to Valliere for me.”
An officer in the background of the bridge activated the communication. “Valliere is on the line!” He finally said.
“Here is the bridge,” said Haddock. “Valliere, can you hear me?”
“Clearly and clearly,” was Valliere’s voice over the radio. “We’re ready to go. Any important last words?”
“No. You have full freedom of action for this mission,” replied Haddock. “The goal is clear: The squadron must not reach Lokubami! Should individual fighters get through, the BOURGOGNE is ready as a second line. It would be nice, but that is not a must if you would just damage one of the fighters so we can bring it in and take a look at it. “
“We do what we can, sir. I can’t guarantee anything.”
“All right. Then you have approval. If the going gets tough, the HOOD would still be nearby and would support us.”
“Understood, sir. We’re starting now.”

The BOURGOGNE space fighters met their opponents at a safe distance from the planet and a wild battle ensued. Haddock and Pellton watched the whole thing on the monitor from the bridge.
“Do you notice how strangely these alien space fighters move?” Asked Pellton.
“Indeed,” said Haddock. “The movements are extremely jagged and very difficult to follow, especially with a cannon. But sometimes the response time is very long. What can that mean?”
“I don’t know if it’s important for now, but I think these space fighters are unmanned.”
Haddock turned his head and looked at Pellton. “Remote controlled or flown by computers?”
“I think more of the latter,” Pellton mused. “The fast movements speak for it. And then, when too many impressions come at once, the computer no longer responds and reacts too late. There is a reason why we even use people to remotely control the unmanned space fighters and not computers. “
“The human brain under stress is superior to any computer,” said Haddock. Then he turned to the communications officer. “Open a channel to Valliere for me.”
A few seconds later the radio connection was established. “Valliere here! It’s difficult, but we should be able to do it!” Reported Valliere.
“I believe you, but we noticed something that might make your work a little easier,” said Haddock. “It looks like the space fighters are unmanned and controlled by computers. If we create enough distraction, the computers will be overwhelmed and the space fighters will slow down.”
“Sounds logical. What do you suggest, Captain?”
“We’re going to fire a few shots from the ship’s cannon,” said Haddock. “Light energy that just sizzles a bit. But the space fighters have to react to it first.”
“All right! We are prepared!”
The captain gave the order: “Con, fire the on-board cannon with minimal energy in a ring around the alien space fighters. Try not to hit our space ships!”

The strategy seemed to be working. The shots of the BOURGOGNE caused a distraction and more and more of the foreign space fighters fell victim to the fire of Valliere’s squadron. Victory seemed near. And whenever victory seems to be near, a law of nature wants it, something happens again.
One of the bridge’s navigators answered. “Sir, I’ve got an echo on my radar! It’s huge …”
Pellton checked the radar. “There’s something coming from the back of the planet,” he said. “Is that … Can that be a moon?”
“No sir,” said the officer. “It’s not a moon. It seems like a space station!”
“Too big for a space … station …”
At that moment it was also visible on the screen. A huge sphere with a brown surface emerging from the shadow of Uranus.
“Is that supposed to be a space station?” Asked the communications officer. “Looks like a goddamn coconut!”
“And on which palm tree is it supposed to have grown?” Asked Haddock sarcastically. “Con, realign cannon, full power. I don’t know what that is, but it doesn’t look friendly!”
A message was heard over the radio: “BOURGOGNE Warning! We are now taking action. Keep distracting the space fighters!”
Pellton looked at Haddock in confusion. “Who was that?”
One could see a laser beam that shot past the BOURGOGNE towards the foreign space station. The beam struck the surface of the sphere and caused a couple of explosions.
“Sir! You won’t believe it,” the navigational officer exclaimed enthusiastically. “This is the FREEDOM BALLOON! It shot at the station!”
In fact, the FREEDOM BALLOON went unnoticed alongside the BOURGOGNE. Now she fired a second time. The second shot also hit. The alien space station changed course, away from the planet, and increased speed.
The face of a Lokubam woman appeared on the main screen of the BOURGOGNE. Haddock and Pellton looked amazed.
“But …” Haddock stuttered. “How can that be? You are still on board the FREEDOM BALLOON?”
The woman was Iteriú Rangatira, the representative of Adjungit Inkibus. That Inkibus who, after winning the confrontation, was to take over the office of Praetor of Lokubami.
“Yes,” answered Rangatira. “Tell me, Captain, how can I just wait on the planet while I know there is danger? The uprising a few days ago was just a foretaste. What happened today should be the main thing. And we know still not whether a few militias will strike on the planet after all. “
“But … the ceremony is supposed to take place today!” Said Pellton. “And you’re still on the spaceship.”
“I still have eight hours,” said Rangatira. “That’s enough to take me on a shuttle, fly to the planet and be there in time for the ceremony.”
“Sir,” interrupted the communications officer, “a message from Valliere. The enemy space fighters were destroyed. But the radar reports a second squadron approaching.”
“With all due respect, madam,” said Haddock, “but you should get to the planet as soon as possible. We’re going to do a bit of cleaning up here. See that you fix this with the militias so that they can Ceremony can be done, okay? “
“I’m afraid you are right,” admitted Rangatira. “I will leave the FREEDOM BALLOON in the hands of its capable captain.”
“I can provide escort to your shuttle,” said Haddock. “So that you arrive safely on the planet’s surface.”
“I gladly accept that.”
Haddock turned to Pellton. “Let our second squadron take off as escort for the FREEDOM BALLOON shuttle. In the meantime, we’ll stir up the space fighters a bit.”
“Yes, sir!”