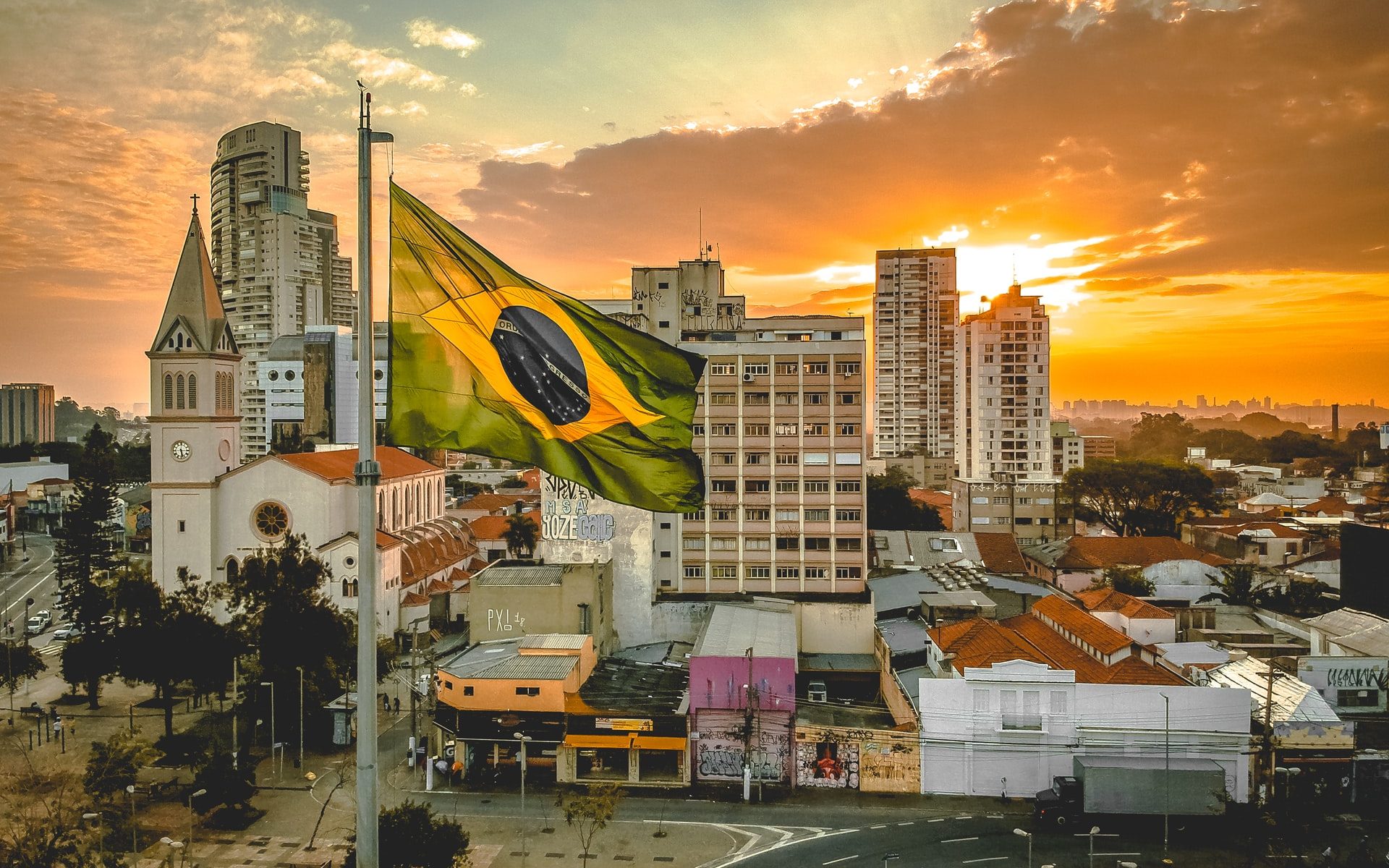 Everyone in the ASTROCOHORS headquarters was excited. More and more of the transmission lights came on. There, another one! And another one!
“Eighty percent!” Someone shouted.
Shortly afterwards: “Ninety percent!”
The control center was almost at full capacity again. Communications Officer Legrelle had just opened a channel and saw the portrait of Commander Victor Araujo Sousa on his screen.
“We just saw it,” said Legrelle. “So it’s normal for you too?”
“We still had a few problems,” Sousa had to admit. “But I think we should be back to full performance now.”
“Good thing you didn’t get discouraged, sir!”
“Never!” Replied Sousa. “They say we have the warrior’s soul here. As long as one is still standing, we won’t give up! Report to headquarters that we are online again!”
“Yes, sir!”
Legrelle smiled. A warrior’s soul …