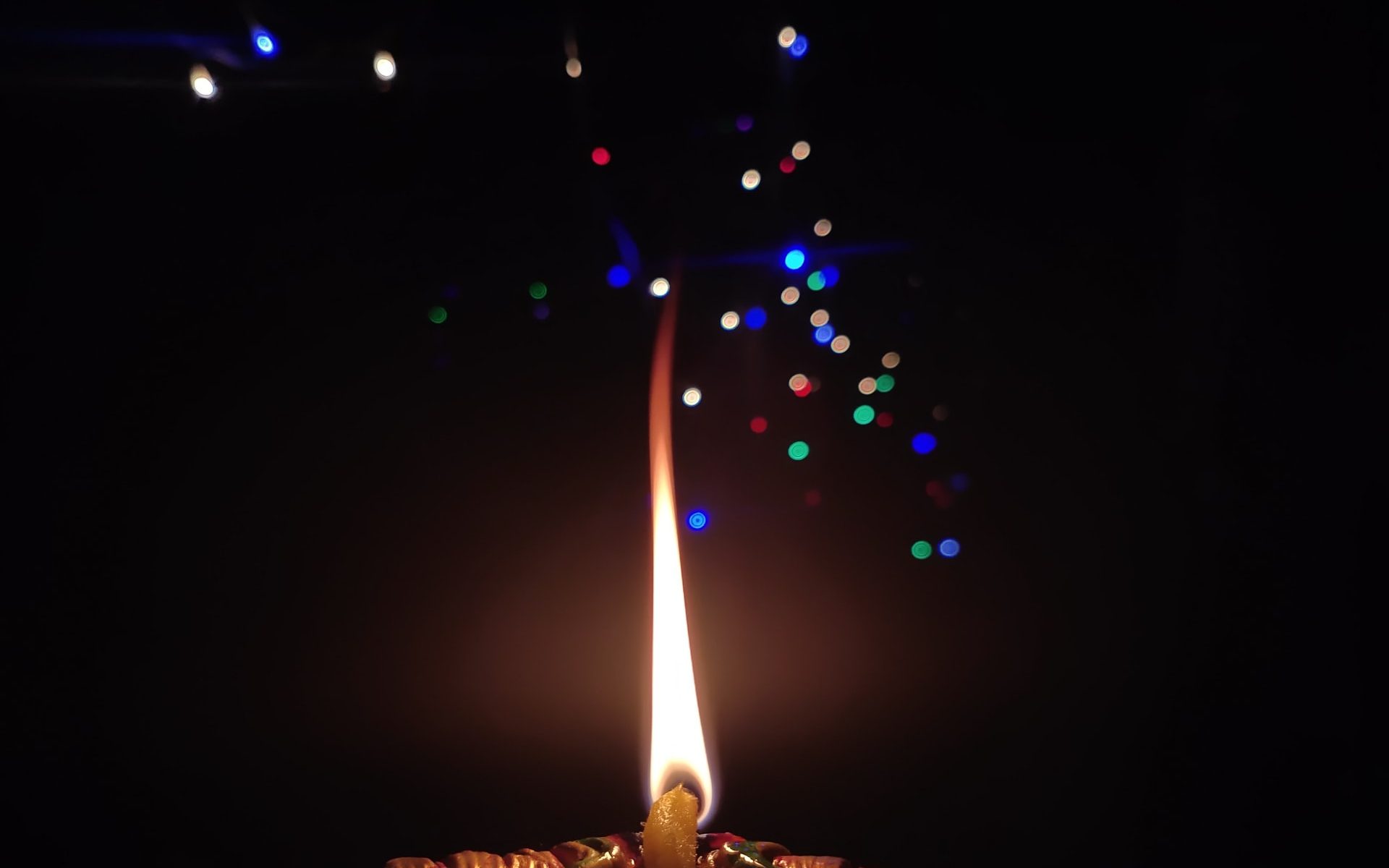 The ASTROCOHORS CLUB headquarters was still busy. The large room in which all the activities of the organization were monitored was filled with noise. People and aliens who sat at computer terminals and had conversations. Conversations around the world and between the planets. For the first time in a long, dark time, something like hope seemed to arise again.
“Can someone get McClure for me?” Someone suddenly called through the noise.
Immediately the noises muffled. What? McClure? What was going on? Why should you contact them? Seconds later her picture appeared on one of the screens.
“This is McClure,” she said sternly. “Woe if that is not important!”
“It’s important!” Said one of the communications officers. “I join you!”
The officer pressed a few buttons. Two images were now placed in parallel on the large monitor in the room, with Aisha McClure on the left, who had been monitoring the operations over the past few weeks. The face of an Asian woman appeared on the right half.
“This is Commander Soraya Mahdar!” Said the Asian. “Can you hear me?”
“McClure here!” Said Aisha. “I can hear and see you. What is it?”
“Good news from ASTROCOHORS ONLINE! We did it!”
“Done?” McClure couldn’t seem to believe it. “You finished too?”
“Yes, we …” The rest of the sentence Commander Mahdar had to say was drowned out in a cheer. The officers in the great room expressed their joy.
“Quiet!” McClure called over the communication. “Quiet please! Commander, please repeat.”
“We’re done. Communication is back. However, we’ve lost a few of our employees.”
“Oh.” McClure looked down. “Not all of us made it either.”
“Then let’s be silent for a minute,” replied Mahdar. “Without the sacrifices that have been made for the cause, what we have now achieved would not be possible. So let gratitude flow into your hearts.”
Mahdar looked down too. Everyone in the room stood up, bowed their heads, and said nothing.

After a minute, McClure broke the silence.
“We need to inform the Admiralty,” she said.
“We do,” confirmed Mahdar. “And we can tell you: ASTROCOHORS CLUB is fully operational again!”