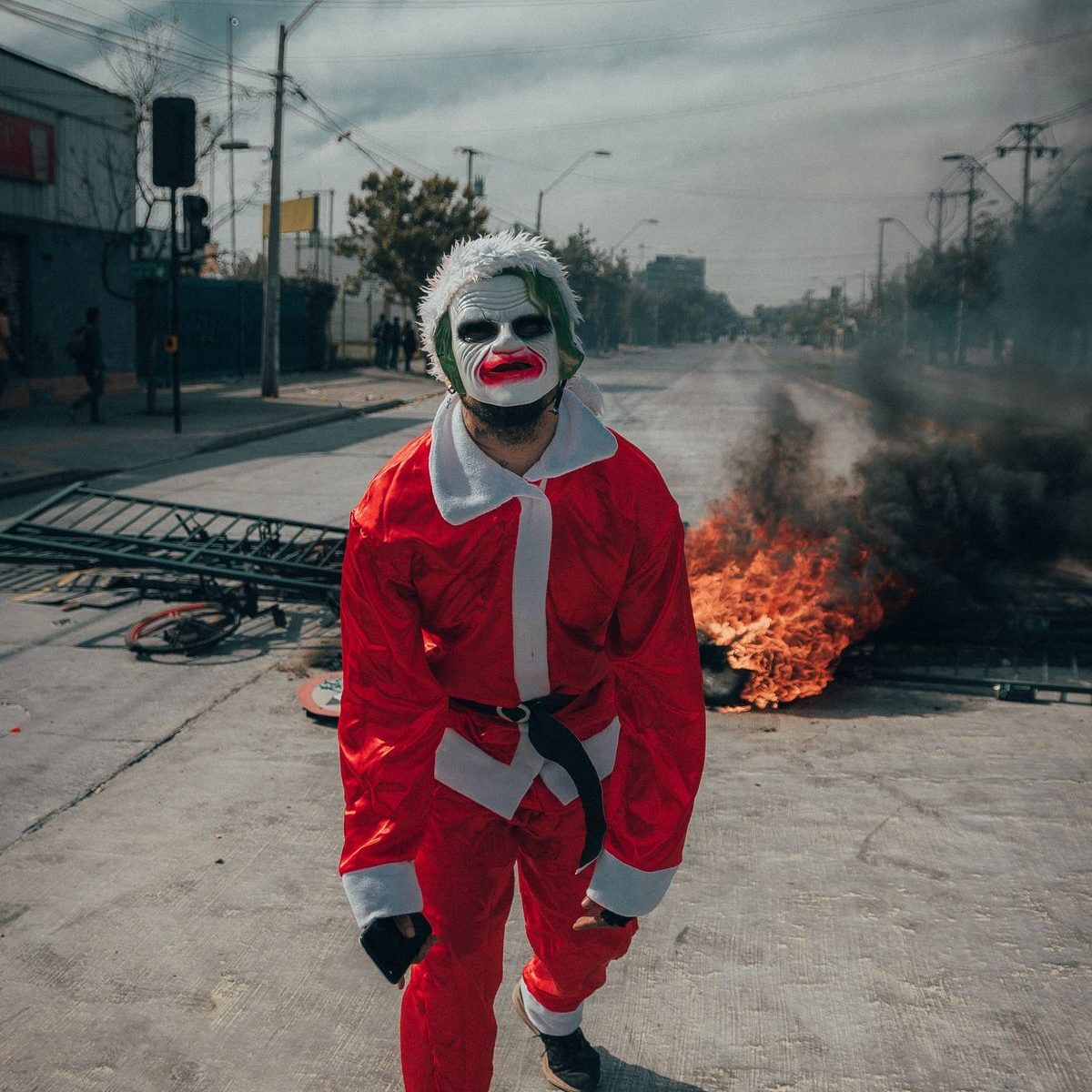 The Lokubami were – like all peoples of the solar system – humanoids. Descendants of a tribe that the ACELS had settled in the solar system a long time ago. They had a head (which didn’t have to mean anything), two arms and two legs. The actual body sat in the middle of the extremities. Most of them had fair hair and strange orange skin. Strange because it looked unnatural. The pigment that gave the Lokubami’s skin this unnatural orange was created after the first settlers from Jupiter’s moons arrived on Uranus. And with that the disaster had taken its course.
These settlers did not come in peace. They were radical religious humanoids who belonged to the pure church of the great prophet Quonzar. Quonzar had interpreted the books of Nobilius very literally. No word could be changed. Quonzar declared whoever did that as an enemy and fought them, and that’s just funny, because the religious founder Nobilius was known for his extreme pacifism.
The people who came from the Jupiter moons brought death and ruin to Uranus and its inhabitants, in the name of a humanoid who kept saying how nice it would be if everyone were nice to each other for a change. The settlers had left Jupiter’s moons because science and research were valued there, something that was rejected on Quonzar’s behalf. Didn’t these scientists say the solar system was somewhere on the edge of a galaxy? One galaxy among many galaxies? No, Quonzar had clearly stated that the humanoids of the solar system were the special chosen, above all others. The solar system was flat and in the center of the galaxy, as befitted the elect!
In the name of the pacifist Nobilius, the settlers first slaughtered the inhabitants of Uranus until only a few were left. Then they started a war with the moons of Jupiter and declared themselves the Grand Empire of Lokubami. At some point the “Empire” was lost and they only called themselves the Lokubami people. Another funny story, because Lokuba was the name of the guy who ran the arks that brought the settlers to Uranus. Rumor has it that he spent a lot of time in the bathtub because he wasn’t taking anything very seriously. He wasn’t a very good leader either, but he had a good historian. “Lokuba’mi”, translated “Praise of Lokuba”, was the name of his work about the leader. And that’s what the country was called after all.

But as it is, religion is not a matter of reason and two faiths soon emerged. There were the Darctomes, who realized that blind clinging to a script that had origins more than a thousand years ago wasn’t good in the present. On the other side were the Balcerpinus, who did not want to deviate from the radical line. When it suddenly occurred to the Darctomes after a few decades that it might be a barbaric idea to keep other humanoids as slaves, there was war between the two sides. In the end, a law was enacted that was intentionally complicated to make it difficult for the people to see through. In addition, representatives of the Balcerpinus had managed to accommodate a few privileges of the former slave owners.

Whenever Praetor Scurra spoke of the “good old days”, he meant exactly that. The times were good when there was still oppression and inequality. Not that Lokubami was no longer oppressed or inequality. On the contrary.
But that was exactly the crux. That is why representatives of the Darctomes and the Balcerpinus had been implacably opposed to each other in the Senate of the Lokubami for days. Scurra blew speeches outside and the mob gathered outside. The Balcerpinus were known for their high potential for violence. Scurra had sown the seeds. And the seed was ready to grow. Should Scurra’s challenger Inkibus win the Senate, they were ready to strike.
Something was brewing …