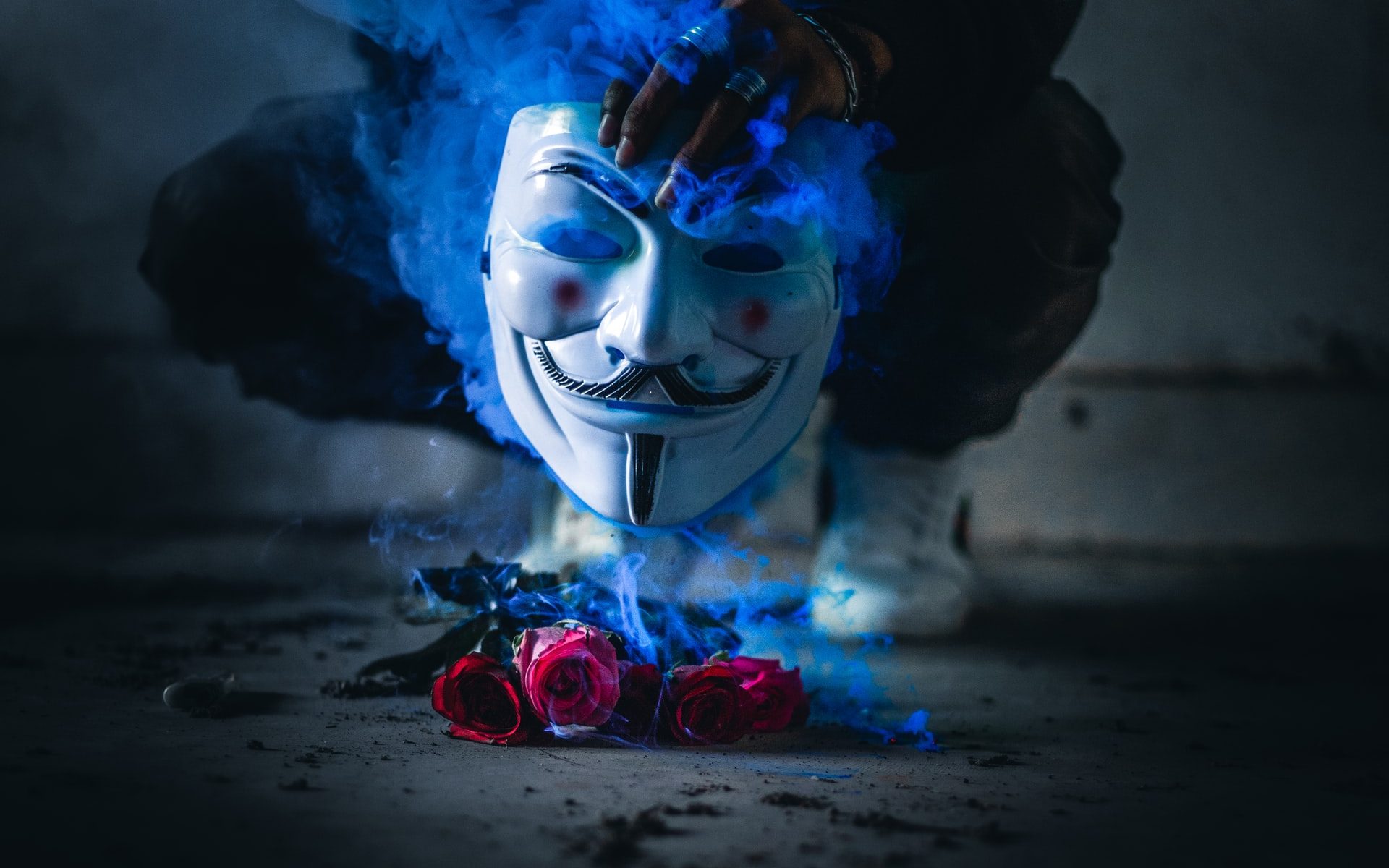 Remember, remember the third of November,
betrayal, treason and plot…

From the works of Salgoud Smada, one of the great poetrists of the Solar System

The Senate was a building built to impress. And that was a real shame, because the Senate was supposed to be the seat of the Lokumbani government. So it looked more like a kind of government simulation. Anyway, the real center of power was in the Praetorial Palace. As the name suggests, the praetor stayed there, provided he was nowhere else.
Like that day.
Whoever entered the Senate building had to do so through the front, where there were huge pillars. One then came through a portico into a large room, behind which – finally – the Senate Hall was. The Senate used to meet here. Sometimes also to spend the night, that depended on how much there was to do and seriously the senators took their job.
Quite apart from the fact that all the senators were never present anyway.
Except that day.
It was an important date. Senator Adjungit Inkibus had called an urgent meeting. The weeks leading up to this session had been preceded by real arguments between him and the praetor. And the closer the day drew, the more unscrupulous the praetor became. It seemed impossible, but yes, even with Scurra there was an increase in the loss of scruples. It was feared that sooner or later the man would have “zero scruples”. Most of them knew what would follow: he would be proclaimed unrestricted ruler. And then good night.
The Lokubami procedures were lengthy and complicated. When the Lokubami rose up against their colonial rulers and founded an independent country, there was a consortium that worked out these rules. The idea behind it was to make the rules so complicated that future regents and senators had to grapple with them in order to do their government work. This was to ensure that only serious regents and senators take up these posts.
The shot backfired. Instead of getting serious politicians who seriously dealt with the regulations, those who took advantage of the complicated set of rules in their favor soon came to power, along with the fact that hardly anyone understood all the rules. The richest families of the Lokubami had quickly divided the rule among themselves. Then they started to fight. Each side tried to fill the post of praetor. In fact, for a while it had looked like there was moderate current. An influence that would break the rigid system. But that was thwarted when the side of the so-called Balcerpinus appointed a number of praetors who disliked the common people and encouraged their exploitation. Not obvious, of course, but behind the scenes. The former praetor Tormento had probably exploited the thicket of laws and added a few new provisions. That was decades ago, but his decisions still had an impact.
At the same time, the side of the Darctomes, the opponents of the Balcerpinus, had tried to counteract this. It hadn’t always worked because, unfortunately, praetors of the Dactomes also allowed themselves to be seduced into wicked deeds.
Today was something special in the Lokubani proceedings. Scurra’s challenger had scheduled “Confrontation Day”. On this day, a long and complicated process was supposed to find out how loyal the senators were to which candidate. The senators, in turn, each of whom were responsible for a specific area of ​​Lokubani, should inquire beforehand with the people what is desired. And at the end of the day it would be decided whether Scurra should remain Preter or whether Inkibus took over from him.
Adjungit Inkibus believed that he was well prepared. He had done what he could. Although he had heard rumors that the Balcerpinus were setting up militias to keep Scurra in power by force if necessary, along with the institutions of the state that Scurra had already corrupted.

There had never been such a case in the history of the Lokubani. However, one has to admit that the history of this people slowly drifted towards such an event. The warning signs had been there for a long time. They had been ignored. Senators leaning towards the Darctomes had been optimistic enough to believe that anything could be resolved politically. The fact that the system with which the praetor himself came into office had to be reformed did not seem to matter to them. When they finally hired a praetor again, they seemed happy and didn’t touch the complicated laws.
On that day the Senate Chamber was full to the last seat. Now it was a matter of convincing the senators what is best for the people. Yes, of course they had checked with their constituents beforehand, but that did not mean that this will penetrated. Ultimately, the senators were free to choose what they considered best. Of course, if their constituents disagreed with the decision, they could vote out the appropriate senator. But until he was voted out he had the great life. However, as was customary on a “day of confrontation,” senatorial elections actually took place in some areas of the country. These elections could actually affect the bottom line of the confrontation.
The Senate Chamber was round in shape. On one side was the chairperson’s desk, in front of it was the lectern. The chairman of the Senate was an elderly man named Valijum.
“The floor has the praetor, the candidate of the Balcerpinus,” he said.
Praetor Scurra stepped forward and went to the lectern. He put it unusually clearly: “Dear Senators, we have gathered here today because a tragedy has occurred. A tragedy that began in these halls with the taxation of trade routes. As a result, the Senate Chamber is now in the stranglehold of the Darctomes … “
“That’s an allegation!” Shouted a senator.
The challenger Inkibus sat quietly in his seat. He took a deep breath. It was going to be a long day. He had only just started and Scurra had already launched the first lie. Just like he always did. None of this had anything to do with taxing trade routes. It was just a diversion to remind the senators how well they were making a profit from the decisions of the Senate. Yes, the day should be long.
As every day.