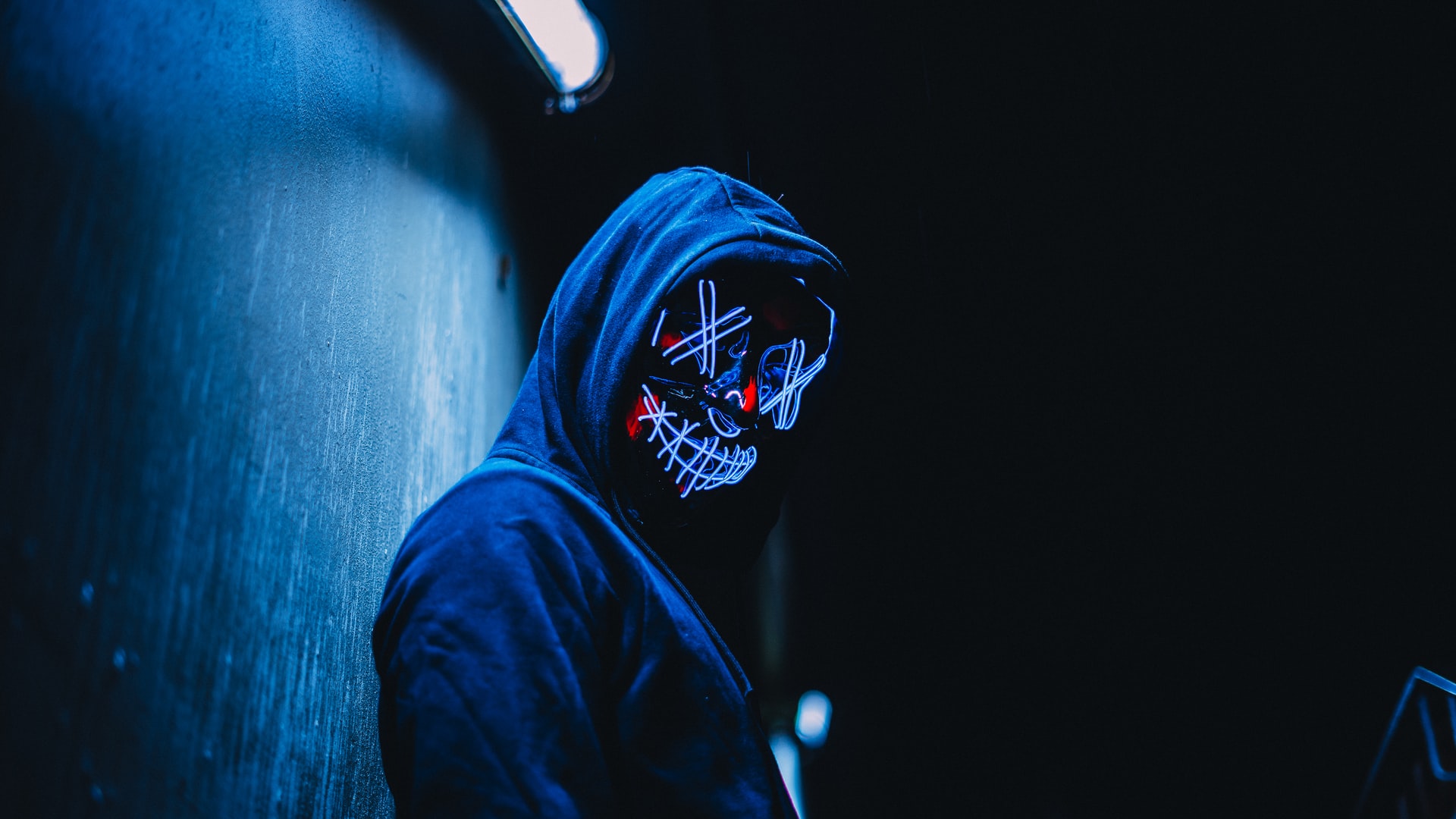 “And who is this … brother Jonathan?”
LeCreux pulled his glass towards him and took a sip. He tried to act randomly. As if the answer to the question didn’t really interest him. As if he really didn’t know anything about this “brother Jonathan”. The opposite was the case.
“Brother Jonathan, you don’t know him? Everyone here is talking about him!” The Lokubami sitting across from LeCreux looked excited. “Brother Jonathan is the secret counselor of the most splendid chosen one! He lets infinite wisdom flow into the chosen one, coming directly from the spirit of the universe!”
LeCreux tried not to look negative. Over and over again there were rumors of a mysterious advisor who was issuing coded messages. This news spread like wildfire to Uranus and its moons. Many said that was total nonsense. LeCreux said that too. He was a scientist. Much of what “Brother Jonathan” said was sheer nonsense and easy to refute. But he had developed into some kind of religious figure. The problem was, it fitted into the “most splendid elect” narrative spread by the fanatical followers of Praetor Scurra. In a legend, which was nothing more than a bedtime story for children, a wise counselor is told who shows the chosen one the way.
Now it looked like a real person was hiding behind this “brother”. But who?
“And what makes you so sure that this brother Jonathan is really the praetor’s advisor?” LeCreux wanted to provoke his counterpart.
“Ha!” Said the person addressed. “Brother Jonathan knows things that only the Praetor knows. And besides, the Praetor has already confirmed it!”
LeCreux was surprised. He hadn’t heard that before. The praetor had confirmed that he was getting advice from this brother Jonathan? When and how?
LeCreux looked around. The BOURGOGNE had been in standard orbit around Uranus for a good 48 hours. The captain had to be present at the praetor’s wedding, but during the ceremony Captain Haddock and his first officer James Pellton had been contacted because there was a problem. A fleet of Usovai’i had been floating around the solar system for some time. They had attacked at Oberon and now they were about to disrupt ASTROCOHORS CLUB communications. They had brought the ift into position.
While the captain and his first officer on board the BOURGOGNE were trying to re-establish communication, teams from the science and security departments had gone to the planet. Officially, it was said that they were going on shore leave because the BOURGOGNE could not leave orbit due to an “inexplicable defect”. But that was just a story that was supposed to cover up the fact that the teams were supposed to interview the Lokubami people. The news that came from Lokubami had gotten stranger and stranger lately. It almost seemed as if the praetor had brought the planet’s press and media into his power, so that they only published what he wanted. They often spread propaganda about Sucrra’s opponents, Inkibus. And again and again Brother Jonathan.

The Lokubami, who sat across from LeCreux, pulled a small pad out of his pocket and switched it on. The two were in a bar of the worst kind. At least that was LeCreux’s verdict. It seemed logical to him to investigate here of all places. The worst and most repulsive nationalists who were ardent supporters of Praetor Scurra met here. The room was decorated with a banner. It was strange, but the words on it were written in Latin, an ancient, extinct language from planet earth. Lokubami had a soft spot for that. Presumably, using this language made them feel on an intellectually higher level.
“Ubi nostrum pergit omnes abire” was written there in large, unfriendly letters. LeCreux had been studying a while ago, he was having trouble translating the words, but somehow it was about keeping the followers of Scurra together. LeCreux’s interlocutor was just such a supporter of the praetor.
In the meantime the Lokubami had found what he was looking for: a video file. He showed LeCreux the small screen of the pad and ran the video. It was from Vulpnov, a broadcaster loyal to Scurra. And it was a recording of Scurra, an interview.
“I have the greatest supporters imaginable,” he said.
“What about Brother Jonathan? Your followers seem to be very fond of him. Does he advise you every day?” Asked the reporter.
“Great advisor. He’s a great advisor. And he reports great things.”
That was all. LeCreux nodded carefully so as not to attract attention. What the Lokubami saw as a major revelation was not really one. It was a flat phrase. Scurra had only said that the ominous brother Jonathan was a great advisor. He hadn’t confirmed with a single syllable that Jonathan was advising him. Scurra did that often, he remained vague so that his followers could pick out what he had meant. And once he got concrete, he had no problem lying. It was a common joke in the solar system that politicians always lie. Scurra had perfected that.

LeCreux was disappointed. On the other hand, should he have expected anything else? Scurra has built a web of lies since he became praetor. Why should it be any different now?
In a few days, Scurra’s Senate opponent, Inkibus, would attempt to take the praetor’s seat. Nobody knew how the confrontation would end. But never in the history of the planet has it been so important that a praetor be removed from office.