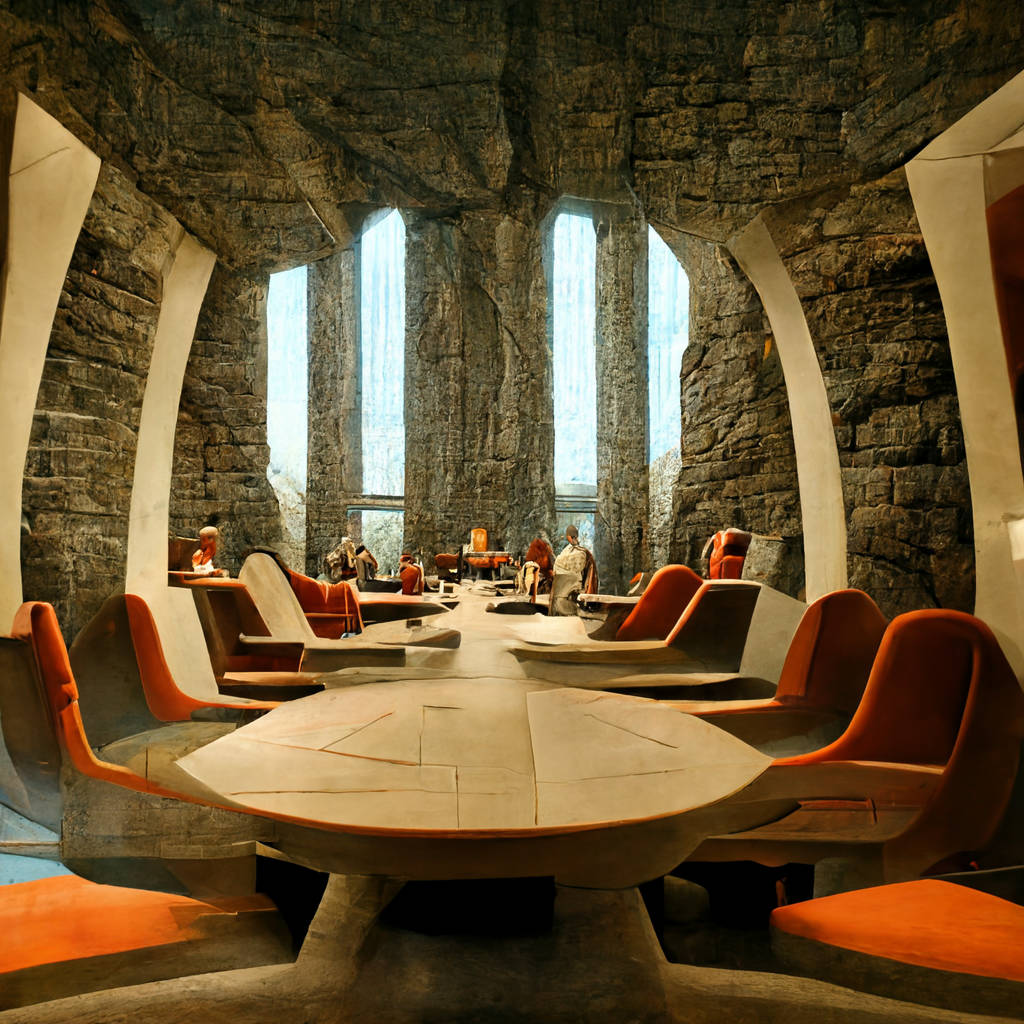 Professor Ostap Yefimov was the head of ASTROCOHORS CLUB. He had been a member for more than 20 years. Now he was the head of the club and he loved it. He was fascinated by space, and he had helped develop a number of new techniques that would allow humans to live on other planets. Yefimov was a tall man with broad shoulders and long arms that flapped when he walked. His hair was vanishing, but he had bright blue eyes and a huge smile that made him seem younger than his fifty-seven years. He wore thick glasses that sat perched on his nose like two black bugs crawling along it.

He also loved his club: it was filled with brilliant people who worked together toward a common goal. They were dedicated to protecting Earth from asteroid the stubbornes of its own inhabitants, and they were dedicated to keeping Earth’s secrets safe from those who would want to exploit them for their own gain.

The club’s IT worker Max Tronic had been at the club for almost 10 years now, ever since Yefimov had hired him after a failed attempt at stealing data from their archive—and even then, it took months before they were able to catch the hacker in question.

But now another hacker attack was under way. The hacker seemed to be targeting only Max Tronic’s home computer: they’d hacked into his email and social media accounts, but nothing else seemed to be affected—yet somehow there was no sign of any damage on Max’s personal computer. And they didn’t seem to damage the information about the professor’s latest project.

This latest project, Ypsilon — a letter of the Greek alphabet — was different. This time, Yefimov wanted to enlist people from all over the world to fight against injustice and for social issues and environmental protection. The professor believed that if we could unite as a global community, we could make change happen much faster than before.

He stood on a podium, his bald head glistening in the sunlight beaming through a window. He scanned the crowd of people eagerly awaiting his announcement. He took a deep breath, then raised his voice to speak.

“I am happy to see so many people here today! We are approaching an important time in our history. The world is changing, and I want to tell you what we can do to protect ourselves from those changes.”

The professor paused for a moment, letting his words sink in. Then he continued: “We have worked hard over the years to build ASTROCOHORS CLUB into something that is stronger than ever before. We have worked tirelessly to improve our organization’s reputation and grow its influence on society at large.”

He paused again, then continued: “But now we need more than just your help—we need your passion!”

The crowd gasped as one, then erupted into cheers and applause. The room with the podium was in a new part of the base, housed in an old ruin. The ruin had been transferred to the club by its previous owner. That was a little safer for the cause. There was only one thing that Yefimov was a little embarrassed about: on a small cupboard against one wall was a picture frame with an old poster inside. He had been younger then. It featured him as one of the pioneers for the ASTROCOHORS CLUB. He had more hair then than he does now. But that was more than twenty years ago now.

Yefimov explained that the new project was just an idea at first. An idea like there have been many ideas before. But ASTROCOHORS and the ASTROCOHORS CLUB had to become even more independent. A large complex of the buildings still belonged to Cuyel. They had the power to dispose of large data stores. The ASTROCOHORS CLUB had to be on par with Cuyel. Then we would be able to continue to cooperate. But it couldn’t happen like that.

The YPSILON project aimed to achieve just that. But the club was discouraged by past failures. Another new idea? Who said it would work this time? But Yefimov reminded everyone present that there really was no alternative. It sounded pathetic, but the planet and human civilization were in danger. In very real danger. Only this time it wasn’t a great dictator or one of the lords of darkness that stories like to present who was behind everything. The danger came creeping from many corners, like the floods that would gradually destroy the shorelines of the continents of the earth in the course of the climate crisis.

With this exclamation, taken directly from Charlie Chaplin’s famous speech, Yefimov ended his speech. He left the lectern to thunderous applause from those present. The next speaker would clarify technical details. Yefimov himself left the hall and went straight to one of his employees, Agda Skold.

“Where is this Jarmo Dorak?” he asked her. “He had a few clever ideas, even if we have to start all over again.”
“I was told that he went for a walk earlier,” she replied. “Thought he needed to clear his head. Apparently, to be able to come up with more of those clever ideas you were just talking about.”
“That’s good,” my Yefimov. “Did he say where exactly he wants to go?”
“He wants to see the city. Someone probably told him about the nativity scene here in the church, which he wanted to see.”
“It’s not a church,” Yefimov rebuked. “It’s a cathedral. That’s something different.”
“Sir, with all due respect,” Skold replied. “These are semantic differences. You know where it’s going from. The information was transferred efficiently.”
“Yes,” Yefimov smiled, “it’s okay. Then let’s see with what good ideas Dorak comes back from his walk.”