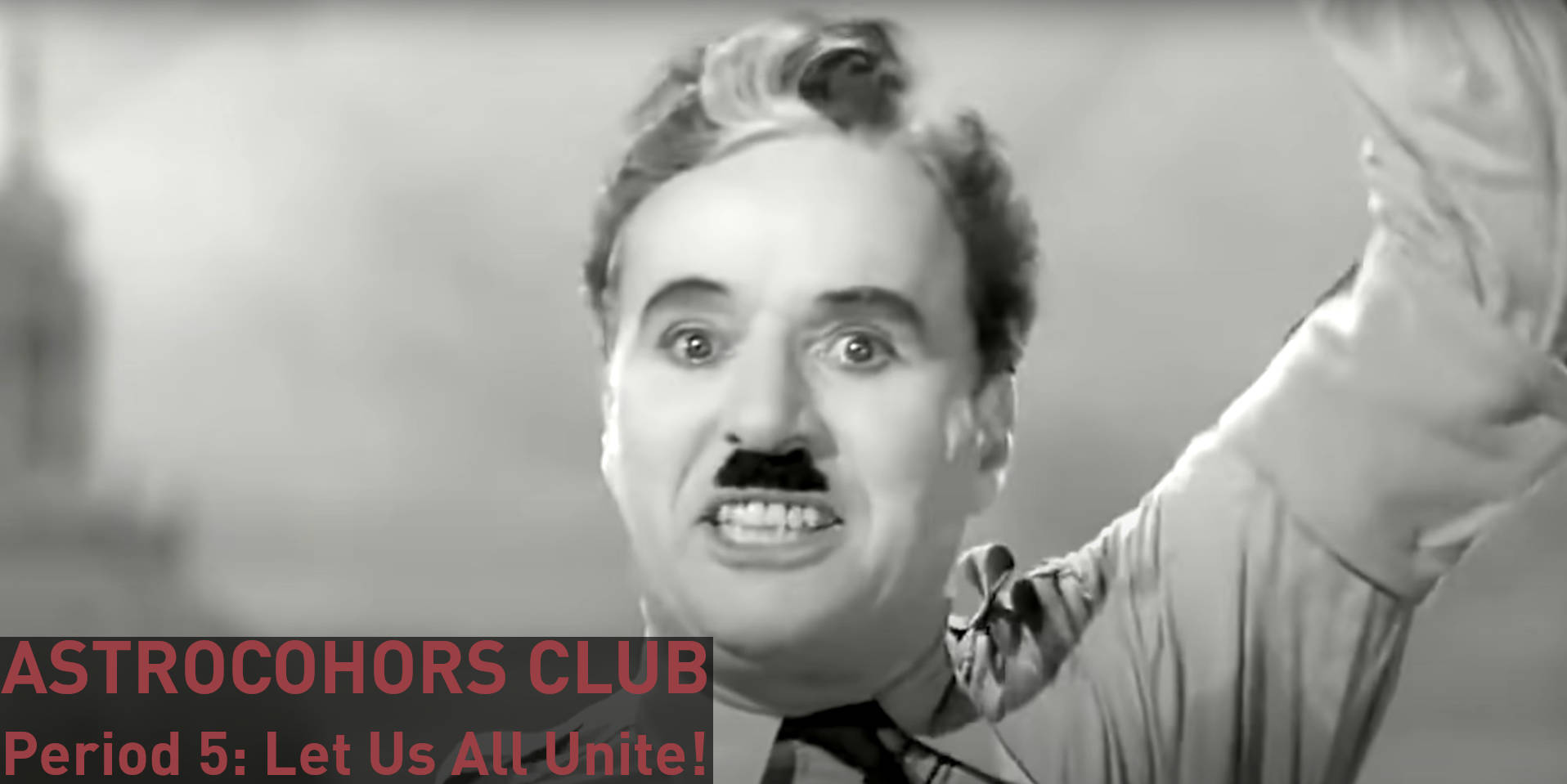 The Old Internet was the Internet of legend, greater than distance or time. Once, under the wise rule of the Public and the protection of the Common Sense, the Internet throve and grew. But as often happens when wealth and power pass beyond the admirable and attain the awesome, then appear those evil ones who have greed to match.

So it was with the Internet at its height. Like the greatest of trees, able to withstand any external attack, the Internet grew rotten from within thought the danger was not visible from the outside.
Aided and abetted by restless, power-hungry individuals within and the massive organs of commerce, an ambitious Executive caused himself to be elected President. He promised to reunite the disaffected among the people and restore the remembered glory of the Internet.
Once secured in office he declared himself Savior, shutting himself away from the populace. The cries of the people for justice did not reach his ears.

Having exterminated through treachery and deception the Common Sense, a stronghold in dark times, propagandists and bureaucrats prepared to institute a reign of terror among the disheartened worlds of the Internet. Many used the imperial forces and the name of the increasingly isolated “Savior” to further their own political ambitions.

But a small number of systems rebelled at these new outrages. Declaring themselves opposed to the backward-looking politics they began a battle to restore the Old Internet.
From the beginning they were not outnumbered, but they were scattered. In those first dark days it seemed certain the bright flame of resistance would be extinguished before it could cast the light of new trust across the Internet. But the tide of events is round – round like a circle in a spiral, like a wheel within a wheel, never ending or beginning on an ever-spinning reel…

I’m sorry, but I don’t want to be an emperor. That’s not my business. I don’t want to rule or conquer anyone. I should like to help everyone if possible, Jew, Gentile, black Men, white… We all want to help one another. Human beings are like that. In this world there’s room for everyone and the good Earth is rich and can provide for everyone. The way of life can be free and beautiful. But we have lost the way…

Charlie Chaplin, from that same speech, as a Poem of Hope