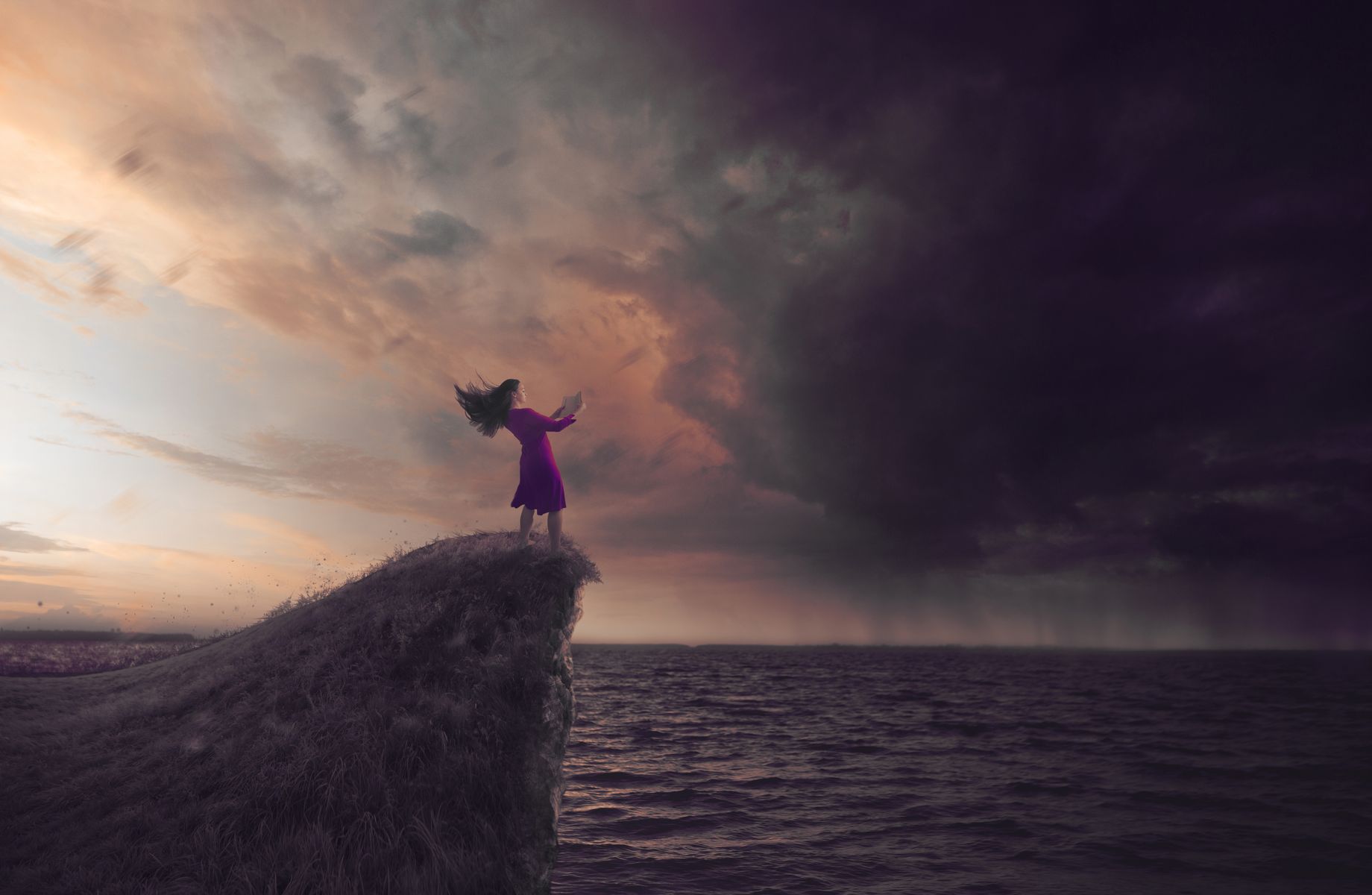 Ostap Yefimov, the head of the ASTROCOHORS CLUB, looked concerned. He sat behind his desk and kept looking at the graphics that appeared on the computer monitor in front of him. There was no doubt. Of course it had happened. The enemy had really spoiled the organization’s day. The crystal sphere had been put into operation. Who knew those old devices were still in place, out in the Oort cloud? As a result, the solar system was now finally cut off from the rest of the galaxy. Everything would become more difficult now. As if it wasn’t difficult enough already.

Yefimov called for his assistant. Antonia Bagliarotto came to her superior’s office very quickly.
“This is maybe an evening,” said Yefimov. “Did you hear it?”
“Who hasn’t noticed?” the young woman replied. “So it’s true?”
“We’re completely cut off – forever, if you will.”
“And what now?”
“I’ve already spoken to Admiral McCloud,” Yefimov explained. “We’ll keep going. Until we run out of ideas. Unfortunately, that will mean you have to work harder than we initially thought.”
“What? How so?”
“The Crystal Sphere is disrupting our communications. You will have to hand-curate the members of the club. At least until we have a new communications facility installed on VERIS BASTION.”
“But… how long will that last?”
“Unfortunately nobody can tell you that. I hope not for too long.”
“Then I shall have to do it.”
Yefimov nodded. “What irony. We wanted to celebrate today. It even had a motto: Tempora muntantur, nos et mutamur in ilis.“
“That… is Latin, isn’t it?”
“Yes. Times are changing and we are changing with them. Seems we have to prove how well we can change. How well we adapt to changed conditions.”
Antonia shrugged. “Then we will. What alternative is there?”
“None, exactly.”
Bagliarotto gazed into the distance, out the window of Yefimov’s office, at the vast landscape of Iceland. “I… feel like I’m standing on a beach holding the Book of Sanity while a storm comes over the sea.”
“It’s a powerful image,” Yefimov confirmed. “Keep that for motivation. No one knows what will happen next. More trouble spots have opened up. Pestilence, wars and uprisings. We have to keep morale high and carry common sense.”
“Yes, sir.”