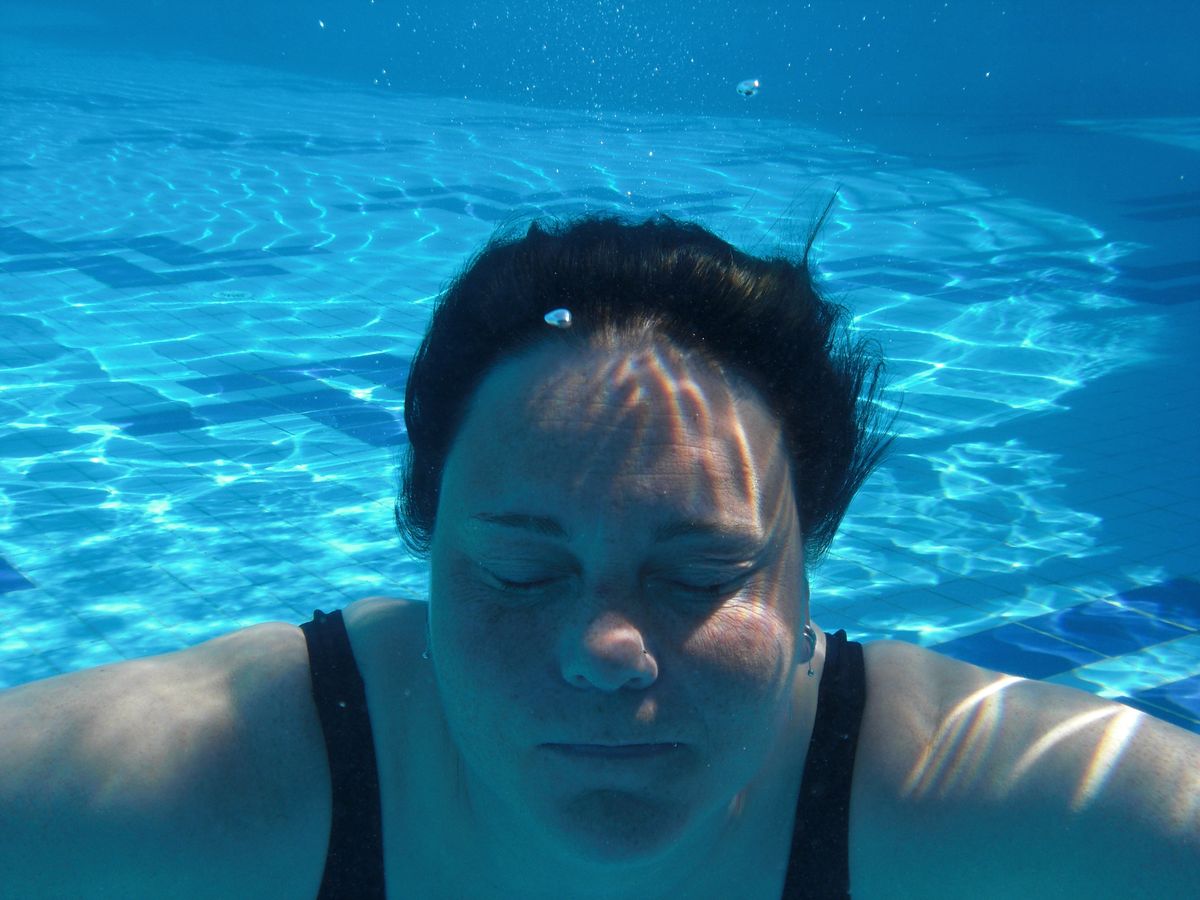 Being back in the water felt good. Nat Anders relaxed for the first time in weeks. Even if the situation in which the solar system found itself was anything but relaxed. In addition to the warlike atmosphere, the outbreak of this virus from Earth had now also been added. But Nat was back on Aquamarinon, and that mattered to her right now. It was her moment. Even if Aquamarinon wasn’t actually her home planet.

But Aquamarinon, now that she was aware of her true nature, was the closest thing to home. She still wondered when and how it had happened. Why was she one of Aquamarinon? How did she come to earth? And why had it been kept a secret from her?

No, she said to herself sternly as she drifted through the blue waters. No questions! Not now. The universe was a swirling mess. No questions. Not now. Just rest. Nat knew her colleagues were still busy with different things. The attack on the perimeter of ASTROCOHORS had left deep scars. Everything was still not back on track. Nevertheless, she had been given rest. She liked that. These colleagues were very friendly. She had had that feeling from the start. Since joining the team, everyone has cared a lot for her.

Her colleagues gave Nat a moment to relax. Everyone knew that it would be different very soon. But what would she expect. Scurra, behaving more and more like a dictator, gave more and more insane orders. He was just about to destroy democracy on his planet. Was that it?

And then this outside invasion. An armada that was about to completely seal off the solar system from outside influences. Were the intelligence agencies right that this invasion was from the Usovai’i? Was it something to do with the thing that Nat and her friends witnessed some time ago? The space tunnel? Was that it?

Oh no, more questions. It wasn’t the time for questions. But she noticed that the relaxation did not want to come completely. Whenever she tried to empty her mind, new questions always came up. It was just so busy. Scurra, the Usovai’i and ASTROCOHORS. And the virus. So much.

The ocean of Aquamarinon. Infinite. And the water full of starfish.