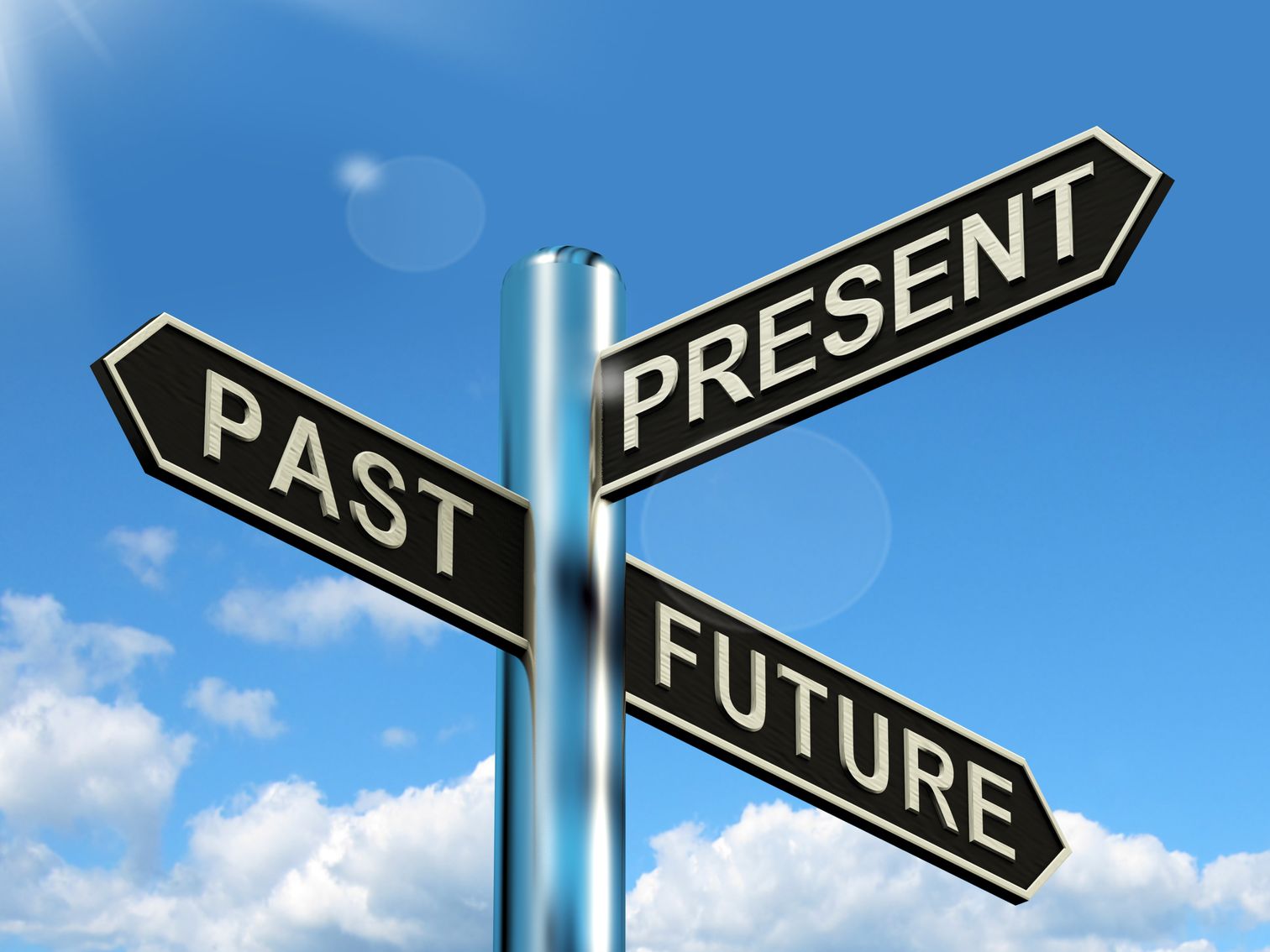 We begin this report at the very beginning… what happened so far? First there was nothing, then there was something. Space. Time. Things. Objects. Places. Life. Movement. Or to put in another way:

And then, there was YouTube. YouTube is today an American online video sharing and social media platform owned by Google. It was launched on February 14, 2005, by Steve Chen, Chad Hurley, and Jawed Karim. It is the second most visited website, right after Google itself. YouTube has more than one billion monthly users who collectively watch more than one billion hours of videos each day. As of May 2019, videos were being uploaded at a rate of more than 500 hours of content per minute. This was the first video on YouTube:

In October 2006, YouTube was bought by Google for $1.65 billion. Google’s ownership of YouTube has also changed its business model; it no longer generates revenue from advertisements alone, YouTube now offers paid content such as movies and exclusive content produced by YouTube. It also offers a paid subscription option for watching content without ads, YouTube Premium. YouTube and approved creators participate in Google’s AdSense program, which seeks to generate more revenue for both parties. YouTube’s reported revenue for 2020 was $19.8 billion.

Since its purchase by Google, YouTube has expanded beyond the core website into mobile apps, network television, and the ability to link with other platforms. Video categories on YouTube include music videos, video clips, news, short films, feature films, documentaries, audio recordings, movie trailers, teasers, live streams, vlogs, and more. Most content is generated by individuals. This includes collaborations between YouTubers and corporate sponsors. Established media corporations such as Disney, Paramount, and WarnerMedia have also created and expanded their corporate YouTube channels to advertise to a larger audience.

On YouTube and its competitors a new culture of film making grew. And this is where the next chapter of the story begins.

The Angry Video Game Nerd (abbreviated as AVGN) is an American retrogaming review comedy web series created by and starring James Rolfe. The series centers on Rolfe’s titular skit character, often simply shortened to “the Nerd”, a short-tempered and foul-mouthed gamer who delivers commentary on retro games of poor quality. While the series began with Rolfe simply playing games while delivering a running commentary, the show would eventually grow in scope to encompass sketches featuring guest characters, reviews of gaming consoles and peripherals, and short lectures about video game history and culture. This is his story:

Vlogs and the first “YouTubers”

The existence of YouTube created a new environment for people becoming succesful:

If something is succesful, then there are knockoffs. So it happened with the AVGN and others:

Awesome Channels and Guys with Glasses

Also following the AVGN was some Guy with Glasses, from where some great talents came from. But the story didn’t go so well…

And there was a moment in time, when things were falling down:

Not so Awesome – Change the Channel

Logan Paul was a guy who went way too far in his videos. After his demise the so-called “Quality Programme” of YouTube, which restricted most YouTuber’s ad revenue.

And then there was a new low point…

With this beginning, let’s go on…