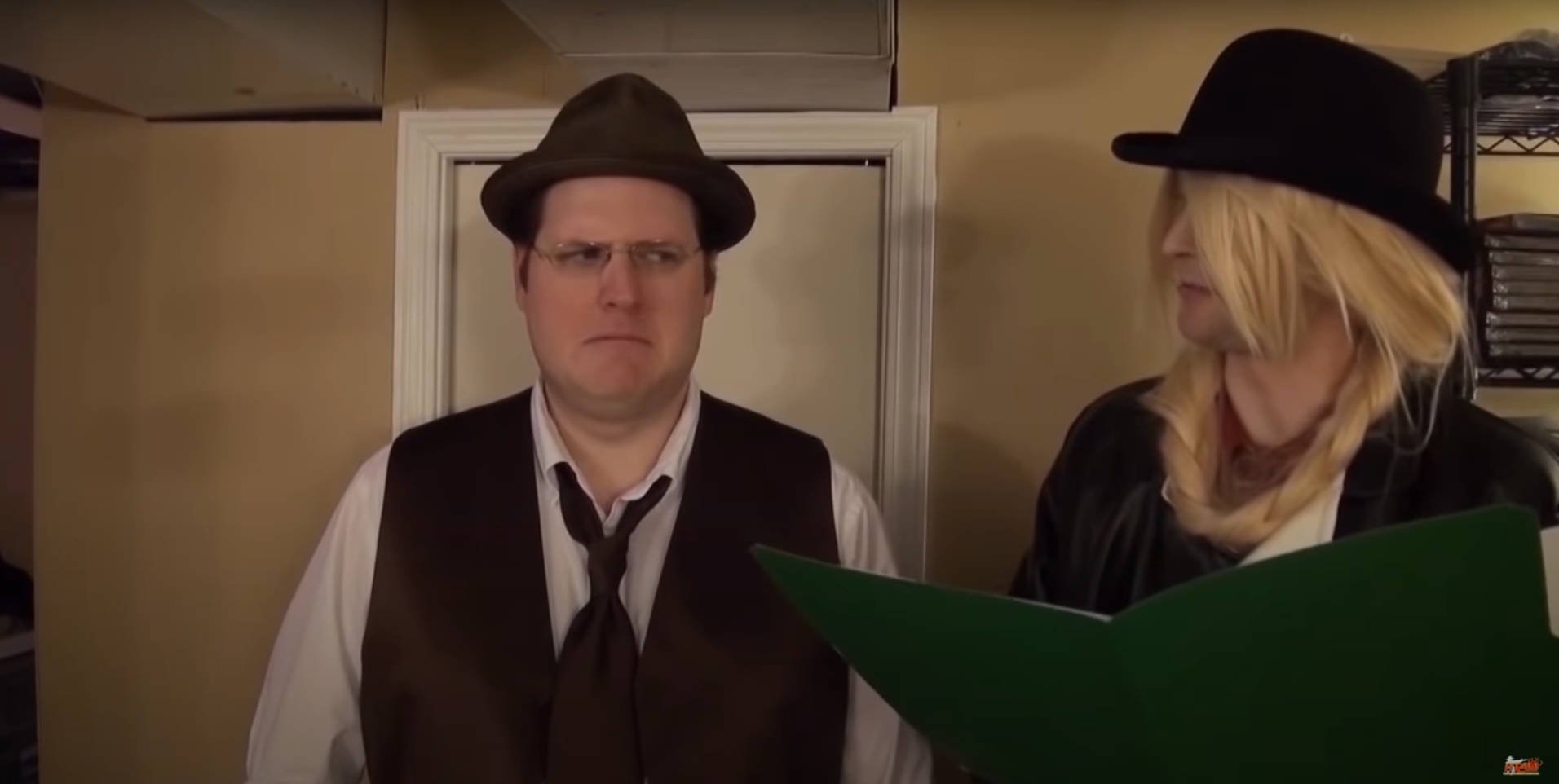 Atop the Fourth Wall (AT4W for short) is a comic book review show on the site, hosted by Minnesota native Lewis “Linkara” Lovhaug. His nickname came from a character he created when he was a teen, writing amateur fantasy novels. His show is one of the tamer in tone, as Lovhaug has one of the more wholesome and light-hearted personalities.

Being one of the bigger patrons of sci-fi and fantasy shows and movies, such as Doctor Who, Star Trek, Babylon 5, etc., he is one of the strongest users of a story-line, which he features in the same videos as his reviews, where he is an important and high-ranking agent against paranormal and extraterrestrial threats. He is also a major fan of Power Rangers and Pokémon, and once featured the glitch MissingNo. as a villain on his show. He also hosts a separate show where he discusses the history of Power Rangers.1

Some of Linkara’s works so far:

But what has Linkara been up to the last several years? Let’s take a look at these events: