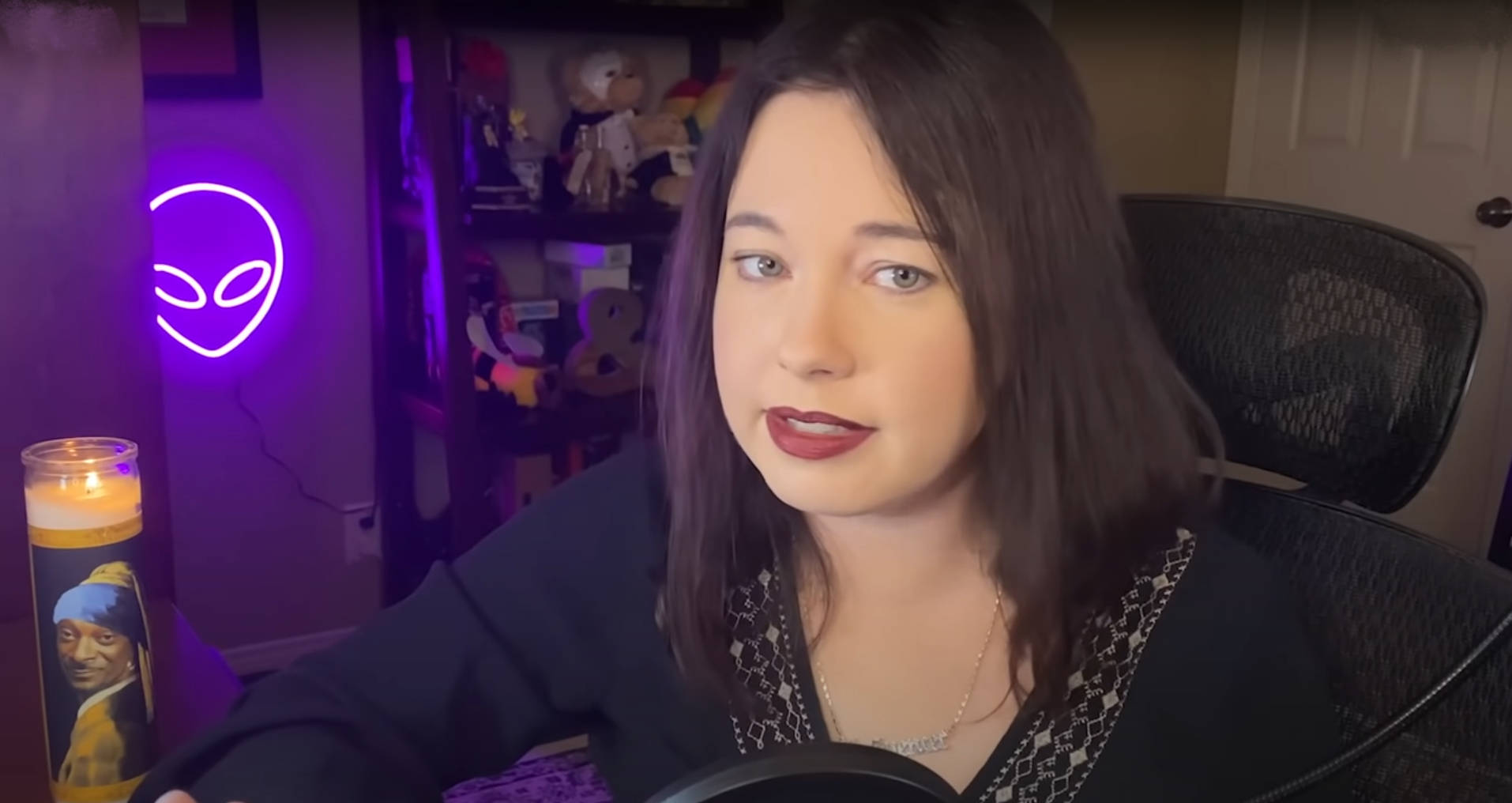 The world is changed. I feel it in the water. I feel it in the earth. I smell it in the air. Much that once was is lost, for none now live who remember it. It began with the forging of the Great Website. A group of critics was assembled. For within these website was bound the strength and the will to critic each content. But they were all of them deceived, for another story was made. Deep in the lore of TGWTG, in the Fires of Mount Blip, the Dark Lords forged a master template, and into this template they poured the outlining of the Nostalgia Critic, his shtick, his malice and his will to do the same over and over again. And so they searched for more critics. But then something happened that the Dark Lords did not anticipate. Because real people go on in life and develop…

In these days the Website was searching for a female counterpart of the Nostalgia Critic, named “Nostalgia Chick”. From 2008 to 2014, while also studying for her MFA, Lindsay Ellis was selected to host The Nostalgia Chick as part of the Channel Awesome production company. She went on to create over 100 videos as part of the series before leaving in 2014. In this time there were quite some developments.

The focus shifted to longer essays. And the style also changed.

Chapter 3: The next Thing that happened – Raya and how Disney commodifies Culture

But then there was that time when things got rough…

So what will be next?

Axiom’s End is a 2020 science fiction novel by American writer Lindsay Ellis. Set in 2007, the novel is about a U.S. government coverup of contact with extraterrestrial life. It’s part one of a trilogy called “Noumena”.

These books can be ordered here (link leads to AMAZON.com):
AXIOM’S END
TRUTH OF THE DIVINE