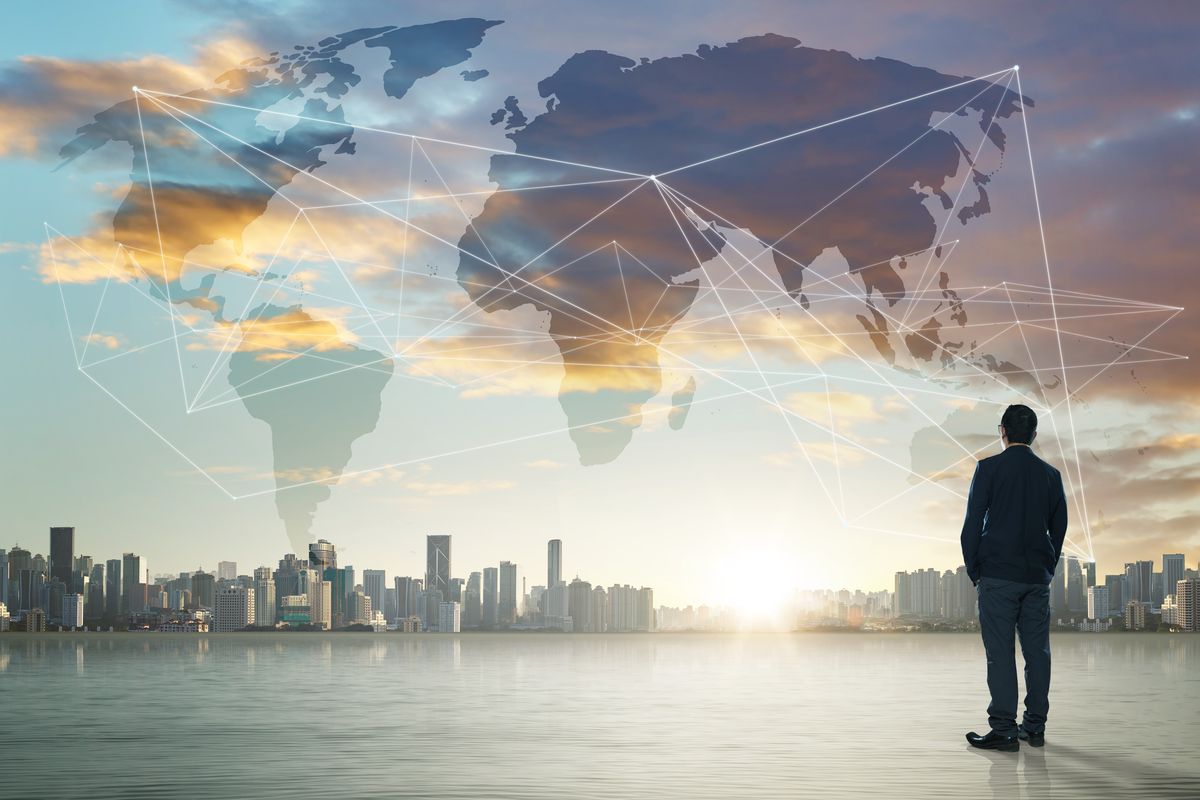 What was it all about? Jarmo Dorak paced up and down his room again. They had been very kind. They had gradually given him access to the Internet and other information. But not more. He still couldn’t get in touch with the outside world. Yes, he no longer had a family, but there were sure to be friends who were worried about him. He had found it was six years since he disappeared. He had to catch up these six years first. And he couldn’t believe what had happened on earth. One of the biggest countries on the planet on the brink of a civil war that was forced by fanatical gun enthusiasts. The climate change. The pandemic. And it was precisely this moment that the curator had chosen to let Jarmo fall back into this reality from the “between space”.

The people at ASTROCOHORS had said they would need to consult. Then they would make a decision. Oh yes, he had completely forgotten that with the other catastrophes: The blockade of the solar system by an unknown force that called itself the HIGH HAND. The solar system was thus cut off from the rest of the galaxy. And as before, the earth was on its own. With all these crazy people …
Jarmo’s mind whirled back and forth again. They wanted to make a decision. But about what? Okay about him. But what exactly should this decision concern? Would you finally let him go? Or should he stay here in the ATLANTIS base, locked up in this room? Just what he’s the last …
He counted in his mind. August September October November December. Five months! It’s been five months. He had tried to distract himself like they had said. He had done research about six missed years and penned a few reports, just as he had done in the “between space.”
“Computer!” He called into the room.
The ATLANTIS base computer was specially configured for him. He couldn’t address the system directly. Everything he asked for was checked beforehand by a monitor program. That’s why he couldn’t address artificial intelligence by its real name – ARNOLD.
The computer beeped in response. “Play me a song,” ordered Dorak. “The Song of the Language of Shakespeare …”
The computer beeped again and shortly afterwards a strange song could be heard, parts of which Jarmo sang softly along.

“Hello, you bloody anglophonians, from London to L.A…. Among you are very few who speak a foreign language, but we do… The language of Shakespeare you can smoke in the pipe…”

He sat down again. Wasn’t it New Year’s Eve today? Would they at least wish him a happy new year? As far as he understood, the fireworks were off this year anyway.
But then he heard a noise. Was there someone coming?

Who has just entered the room where Jarmo Dorak has been waiting so patiently for months? The answer is here…