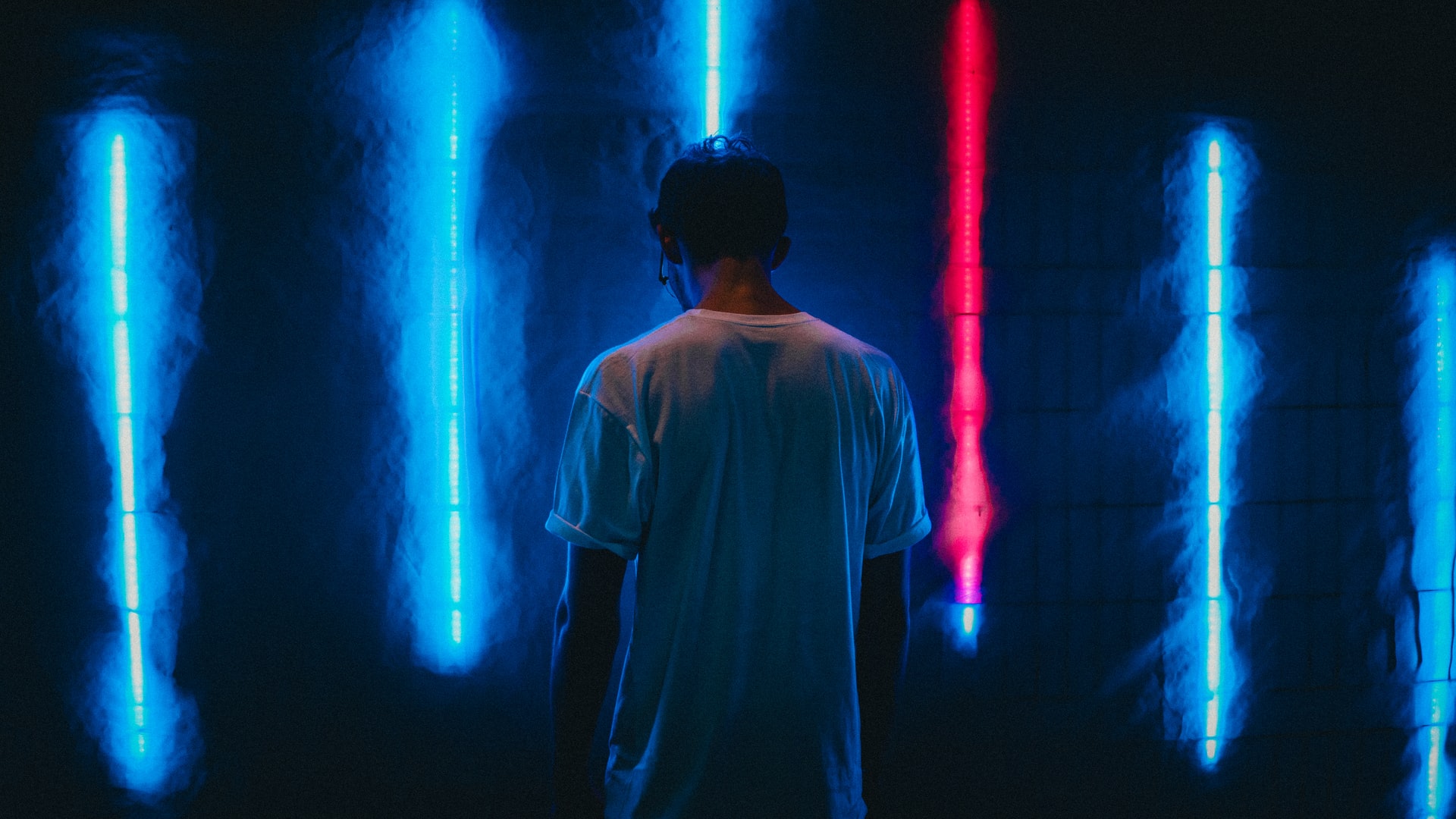 We may congratulate ourselves that this cruel war is nearing its end. It has cost a vast amount of treasure and blood. . . . It has indeed been a trying hour for the Republic; but I see in the near future a crisis approaching that unnerves me and causes me to tremble for the safety of my country. As a result of the war, corporations have been enthroned and an era of corruption in high places will follow, and the money power of the country will endeavor to prolong its reign by working upon the prejudices of the people until all wealth is aggregated in a few hands and the Republic is destroyed.
I feel at this moment more anxiety for the safety of my country than ever before, even in the midst of war. God grant that my suspicions may prove groundless.

A fanatic is one who can’t change his mind and won’t change the subject.

Be careful when you fight with monsters, so you don’t become a monster yourself. And if you look long enough into an abyss, the abyss also looks into you.

There is a cult of ignorance in the United States, and there has always been. The strain of anti-intellectualism has been a constant thread winding its way through our political and cultural life, nurtured by the false notion that democracy means that ‘my ignorance is just as good as your knowledge’.

“The War of the Worlds”, Musical Version by Jeff Wayne
(lyrics from the song “The Spirit of Man”)