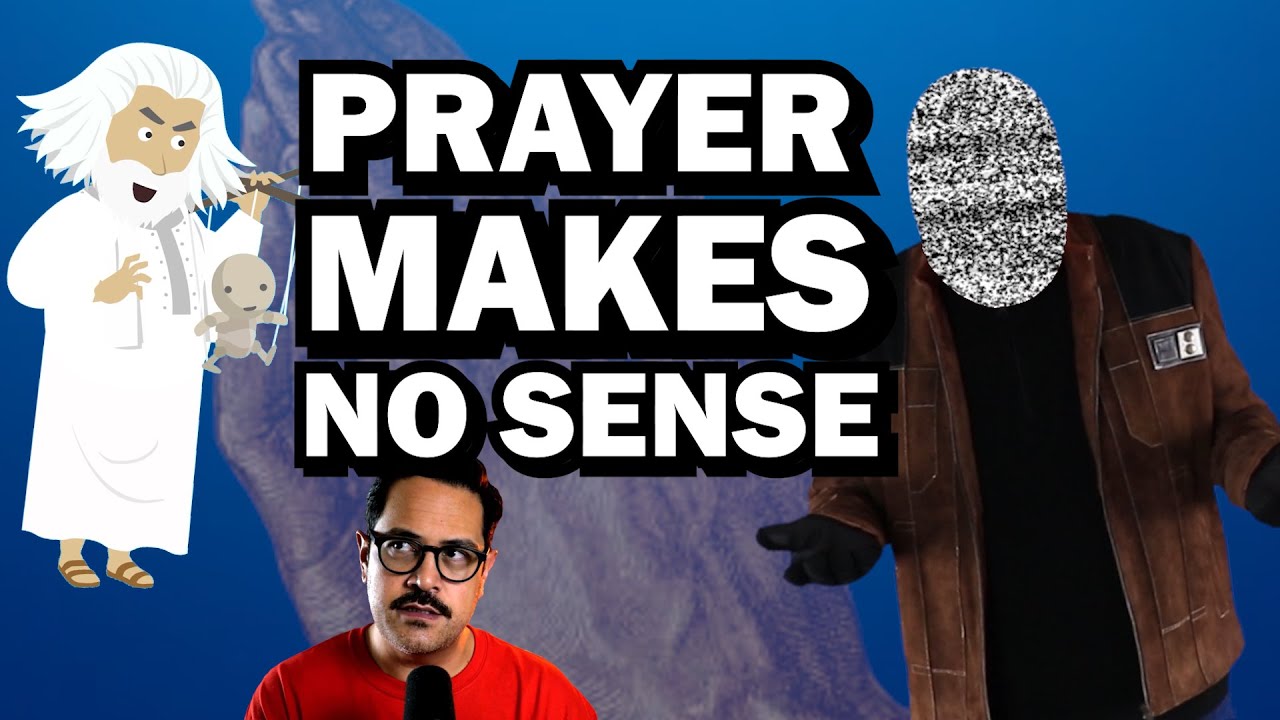 What is the purpose of prayer supposed to be? If God is all powerful and all-knowing and has a plan for the entire universe, how does it make any logical sense to ask him for anything? Are you going to change his mind and get him to do something he wouldn’t have otherwise? Bring a problem to his attention that he wasn’t aware of? It’s pretty clear that, given the current Christian concept of God, prayer is just flatly logically incoherent.

I’ve heard Christians tentatively babble their way around this, but I rarely hear sustained attempts at explaining what prayer is supposed to do. Today, I will treat you to a video where a guy named Nate with a channel called “Wise Disciple” gives it his best shot. It’s very telling – not only in terms of his personal inability to make the case, but in illustrating why Christians don’t (and probably can’t) themselves.