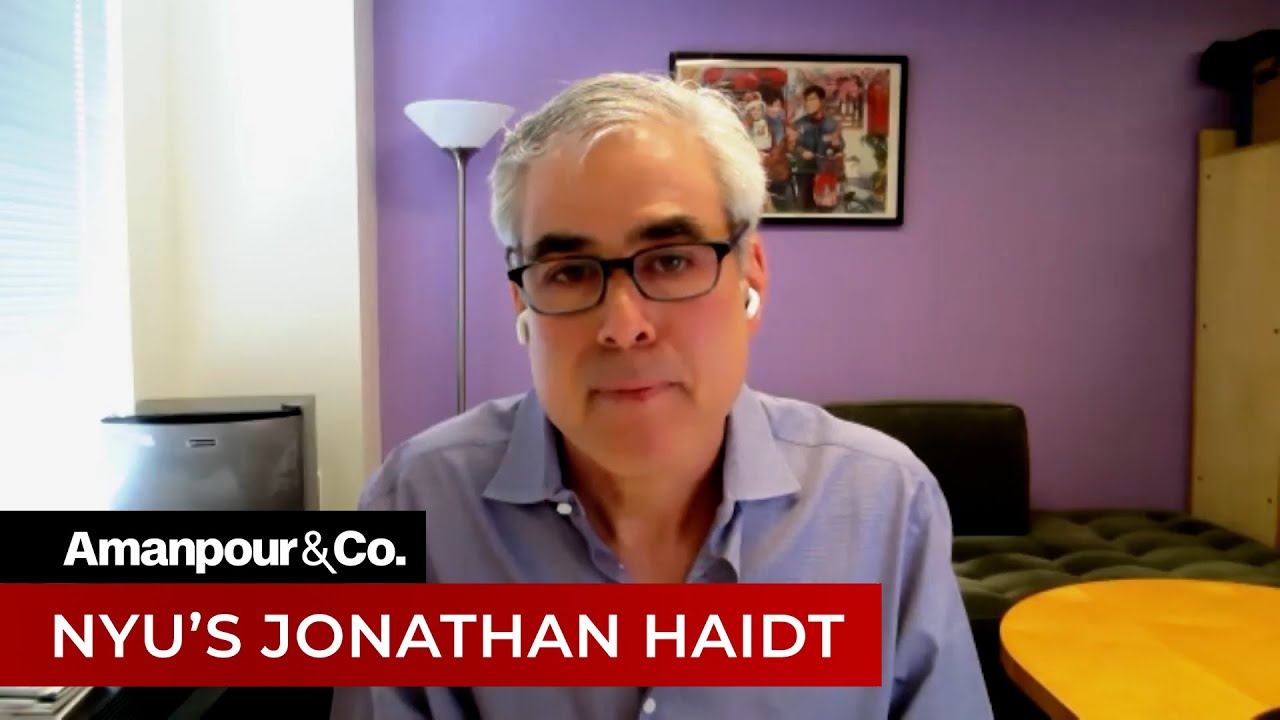 In the decade since Facebook went public, social media platforms have transformed American society. To understand where the world is today we have to understand what happened the last ten years. Today we have two videos adressing the problem.

First Jonathan Haidt speaks with Hari Sreenivasan about what went wrong and how social media could become less corrosive. Jonathan is a social psychologist, professor, and author whose research examines the intuitive foundations of morality, and how morality varies across cultures—including the cultures of progressive, conservatives, and libertarians. He is the author of The Happiness Hypothesis, and of The New York Times bestsellers The Righteous Mind, and The Coddling of the American Mind, which he co-authored with Greg Lukianoff.

Second, FAIR Perspectives chat with Jonathan about his recent Atlantic article “Why the Past 10 Years of American Life Have Been Uniquely Stupid,” social media and its effects on our discourse and culture, the need for a shared story, the importance of dissent, the distinctions between liberalism and conservatism, the global impact of America’s descent into what he calls “structural stupidity,” and what measures we can take to improve it.

The Foundation Against Intolerance and Racism (FAIR) is a nonpartisan organization dedicated to advancing civil rights and liberties for all Americans, and promoting a common culture based on fairness, understanding and humanity.