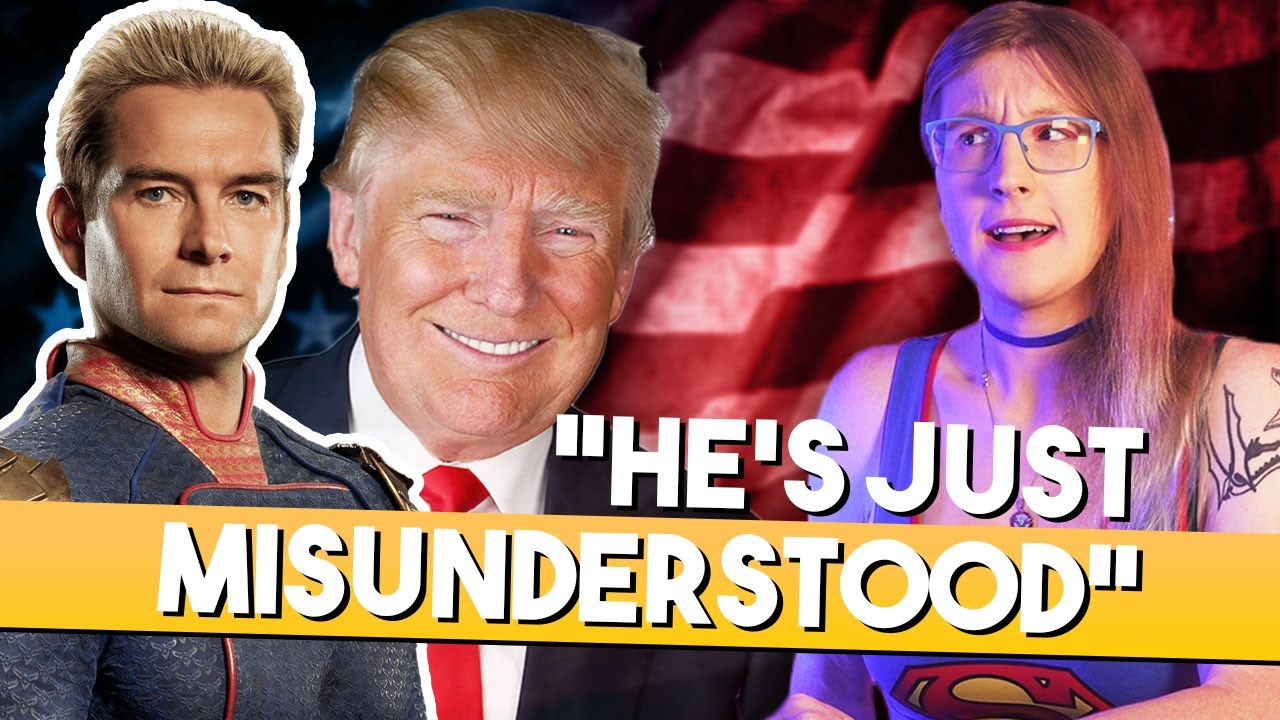 Today we take a look at a video by Jessie Gender. On her channel, she talks about the nuance in the nerdy, and focus on issues facing the LGBTQ community, transgender specific community, women, nonbinary and autistic folks as well as other social and political issues through and within geek topics, with an eye to the most vulnerable. She says about herself, that her goal is try to create a space where we can talk about hard issue but in a way that is constructive, positive, welcoming, and educational, and still never loses sight of the joy and love for each other that brought us together in the first place.

This video is about Amazon Prime’s superhero series The Boys, particularly its most recent season 3, is one of the most controversial mainstream TV series released. Yet, what’s most interesting is what the show is controversial for; it’s progressive politics.