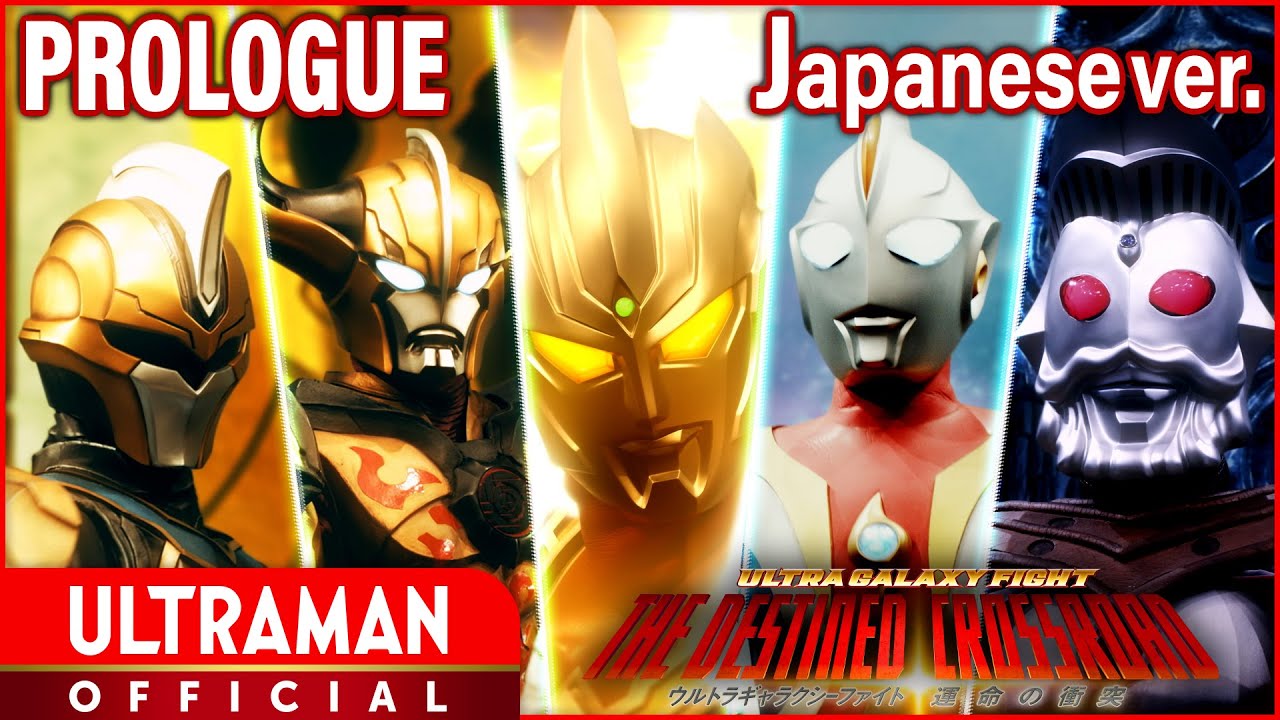 In a strange part of the multiverse lies the “Land of Light”, home of the Ultras. The battle that has just begun is beginning to affect other universes and timelines. After Ultraman Z appeared in our reality, he gained valuable experience and will be an important member of the Ultra League.

The heroes of the Ultra League begin their respective actions to rescue Yulian. At the same time, the planet Juran was threatened by an Absoluteian vanguard.
On the other hand, the parallel isotopes Ultraman Belial and Ultraman Tregear, who act together with Absolute Tartarus, witness the source of the Absoluteians’ power in “The Kingdom”.
Ultra Hero VS Absoluteian, destiny begins to move to a new battle!

Our Japanese Department has assembled a team led by Commander Tsuburaya to continue to monitor interdimensional development. Be there and observe the further development with the team – right here: