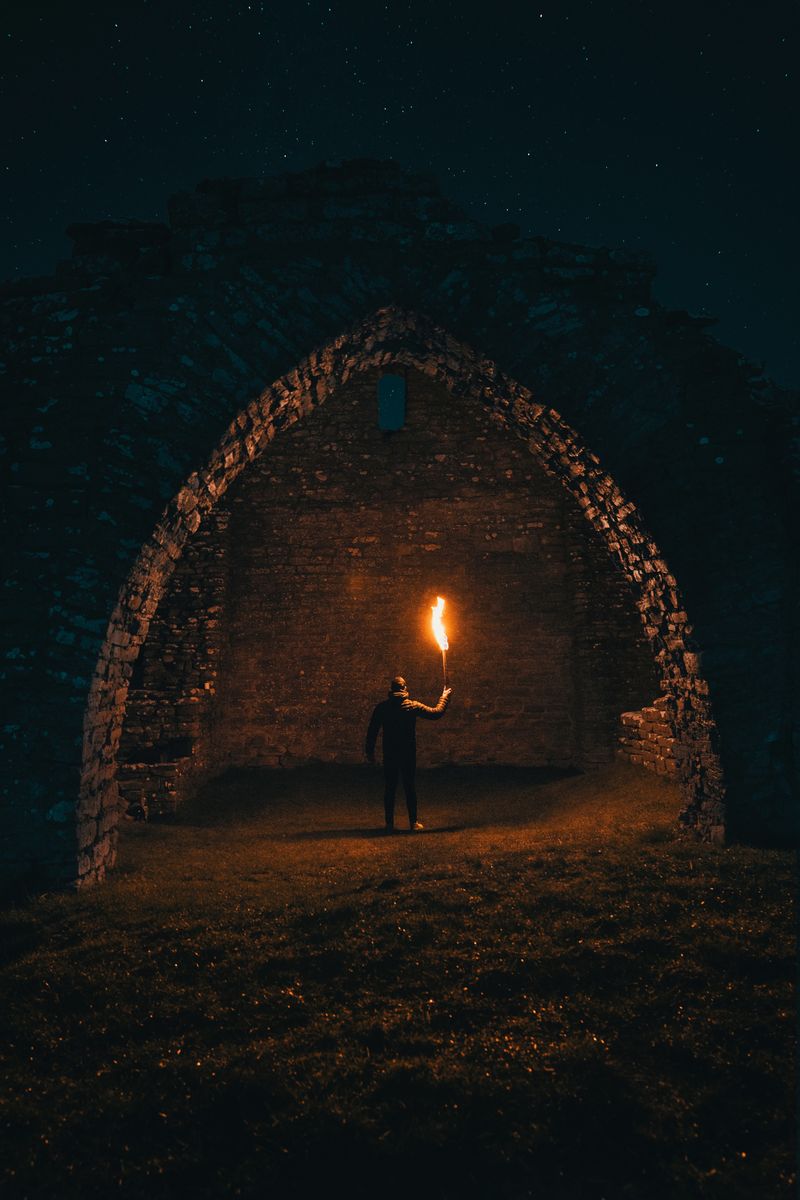 The  Wikipedia says this about Frashokereti: Frashokereti (frašō.kərəti) is the Avestan language term (corresponding to Middle Persian fraš(a)gird ) for the Zoroastrian doctrine of a final renovation of the universe, when evil will be destroyed, and everything else will be then in perfect unity with God (Ahura Mazda).

The doctrinal premises are (1) good will eventually prevail over evil; (2) creation was initially perfectly good, but was subsequently corrupted by evil; (3) the world will ultimately be restored to the perfection it had at the time of creation; (4) the “salvation for the individual depended on the sum of [that person’s] thoughts, words and deeds, and there could be no intervention, whether compassionate or capricious, by any divine being to alter this.” Thus, each human bears the responsibility for the fate of his own soul, and simultaneously shares in the responsibility for the fate of the world.[1]

Sounds like an interesting concept. Sometimes you have to go a little rogue to make things right.

Those were the thoughts of those rebellious minds, and thus they founded a new group within the C.L.U.B. And they started with the start of everything. They called themselves Chez Frashokereti…

[1] from Wikipedia: “Frashokereti“, authors can be found here. Text is available under the Creative Commons Attribution-ShareAlike License; additional terms may apply.