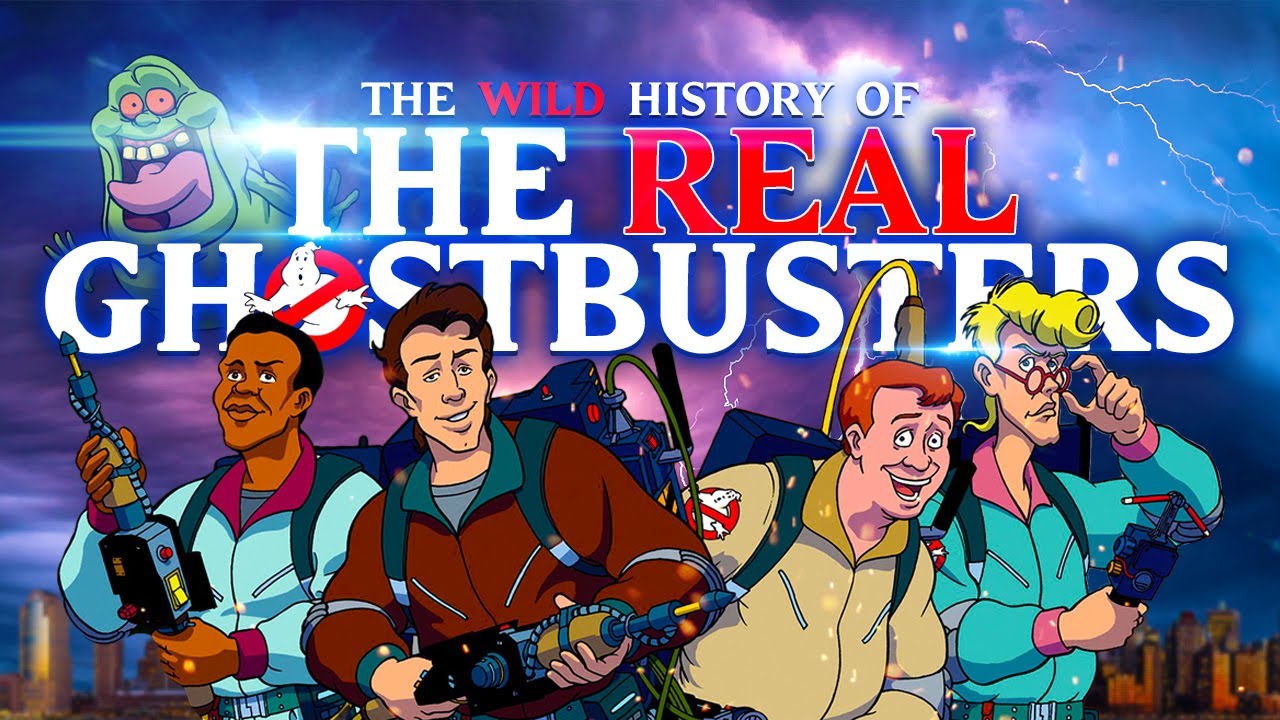 The Real Ghostbusters is a 140 episode American animated television series, a spin-off/sequel of the 1984 comedy movie Ghostbusters that aired from 1986 to 1991.

As a Saturday morning cartoon and a daily series, behind the scenes of the Real Ghostbusters there was a lot more going on.

From a disagreement over the name of the show with The Ghost Busters to ABC bringing in a consulting agency to make over some of the characters, The Real Ghostbusters story is so much more.

Follow Us on Twitch for Hot Livestream Action:
https://www.twitch.tv/toygalaxy