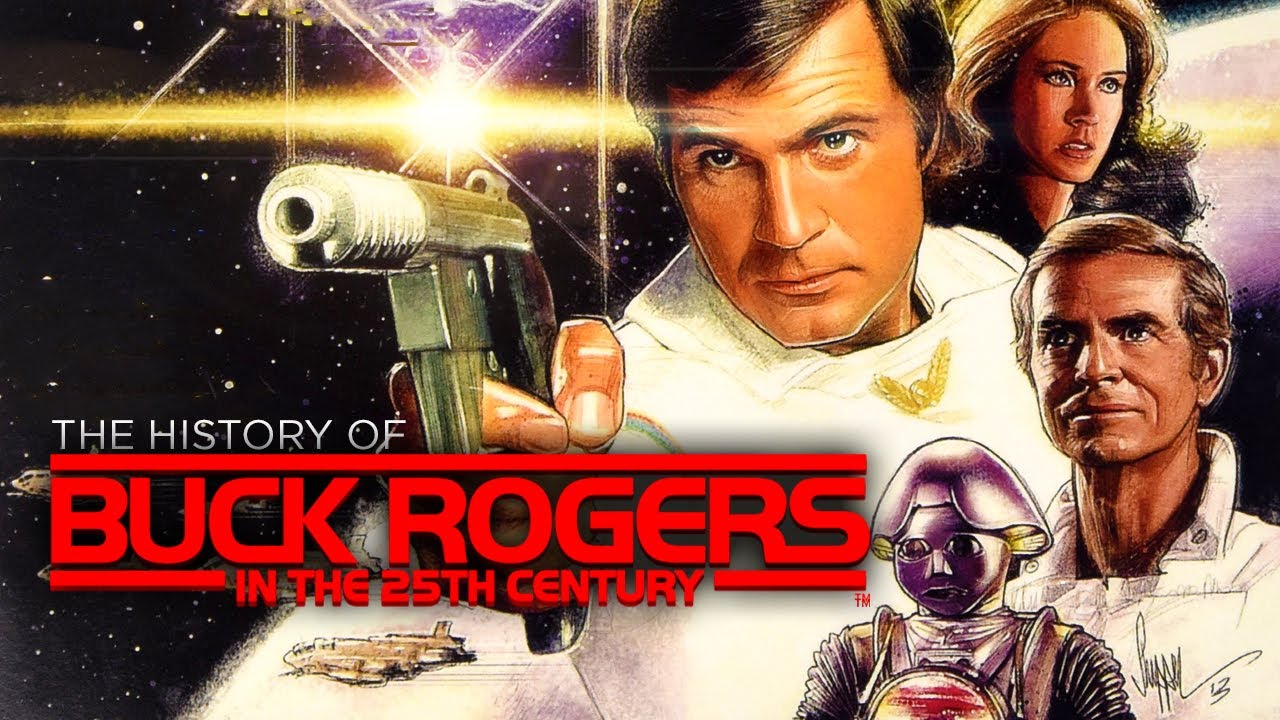 While fondly remembered now, NBC’s Buck Rogers in the 25th Century wasn’t on for very long and was cancelled in the middle of a season, partly because of the behind the camera fighting.

Buck Rogers in the 25th Century is an American science fiction adventure television series produced by Universal Studios. The series ran for two seasons between September 1979 and April 1981 on NBC, and the feature-length pilot episode for the series was released as a theatrical film before the series aired.

Help the channel continue to grow by checking out their Patreon: https://www.patreon.com/toygalaxy