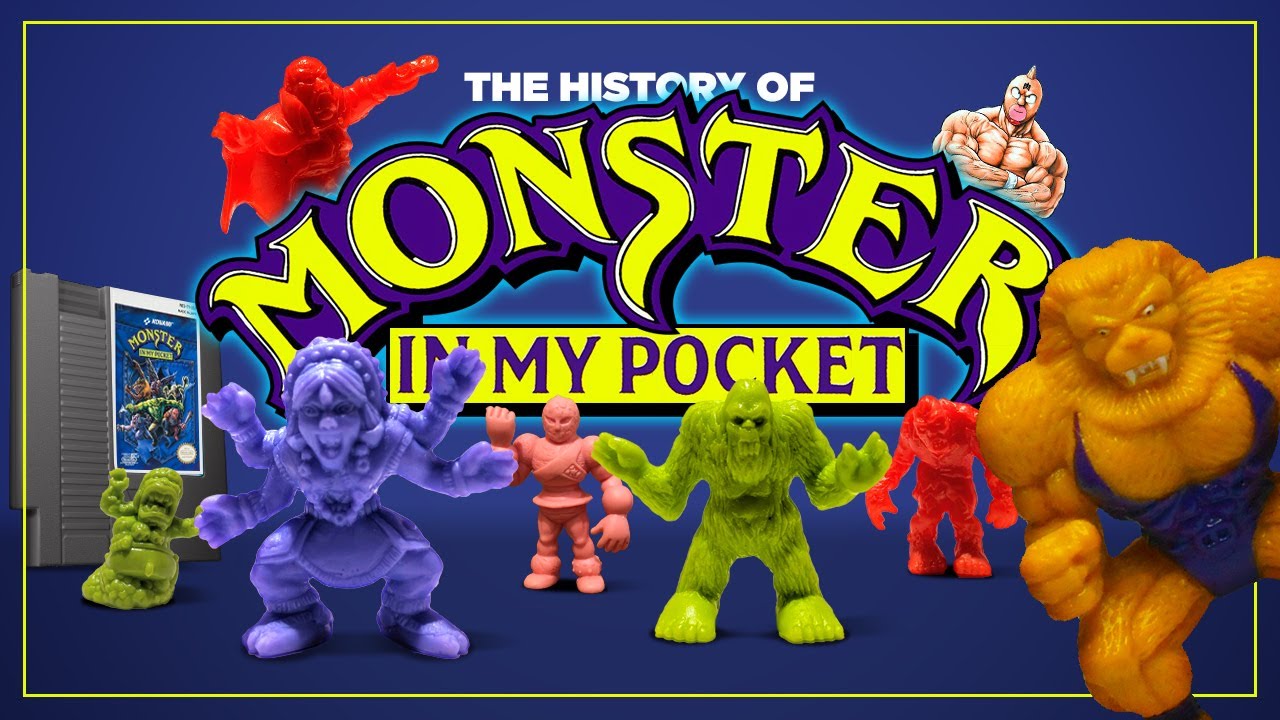 Monster in My Pocket is a media franchise developed by American company Morrison Entertainment Group or MEG Toys.

A sort of spiritual successor to M.U.S.C.L.E. Monster In My Pocket were also primarily tiny unpainted figures but there were also trading cards, battle cards, board games a Monster in My Pocket Nintendo game and an animated pilot.