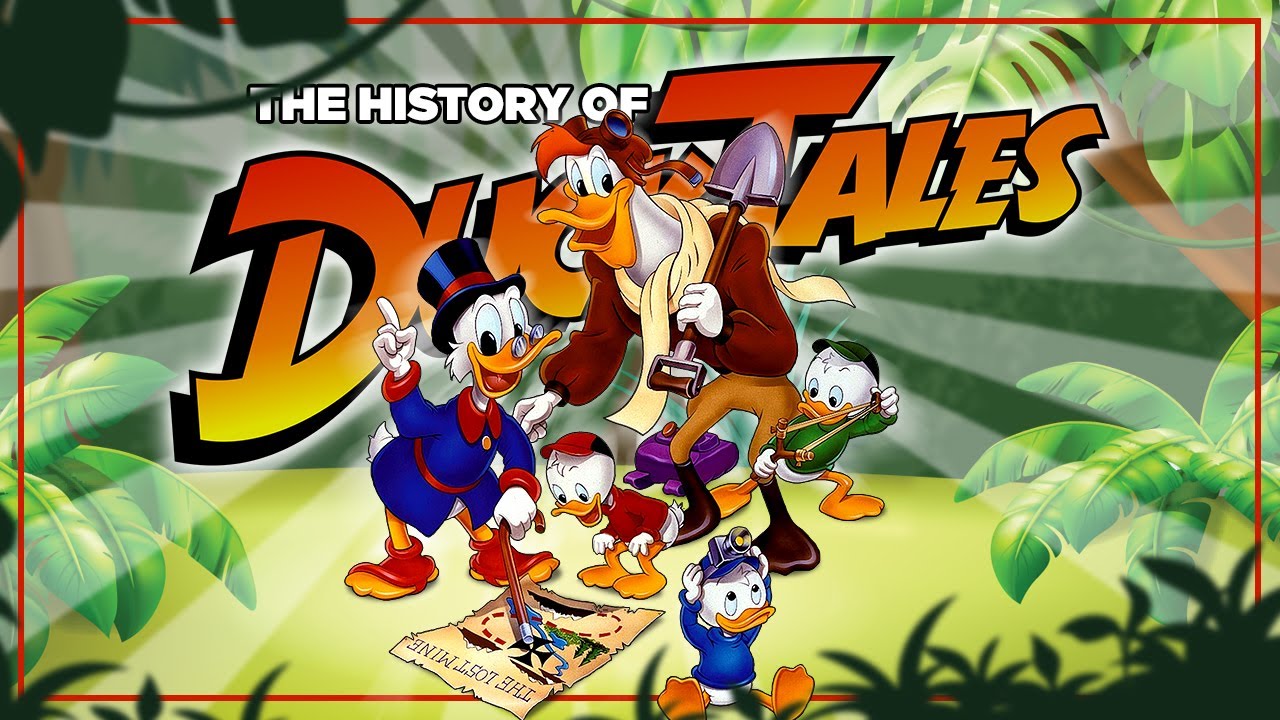 Hold it – what’s with the new name? No more “Toy Galaxy”? It’s “Secret Galaxy” now? Well, okay then… Let’s talk about DuckTales. DuckTales is an animated television series produced by Disney Television Animation. The original cartoon series premiered on syndication and on Disney Channel on September 18, 1987 and ran for a total of 100 episodes while also helping to create The Disney Afternoon block. Ducktales follows Scrooge McDuck, his three grandnephews Huey, Dewey, and Louie, and close friends of the group, on various adventures.

But Ducktales was far from a sure thing when it debuted as nothing like it had been attempted and the fallout from it helped to create Fox Kids in a fight that would last more than a decade.