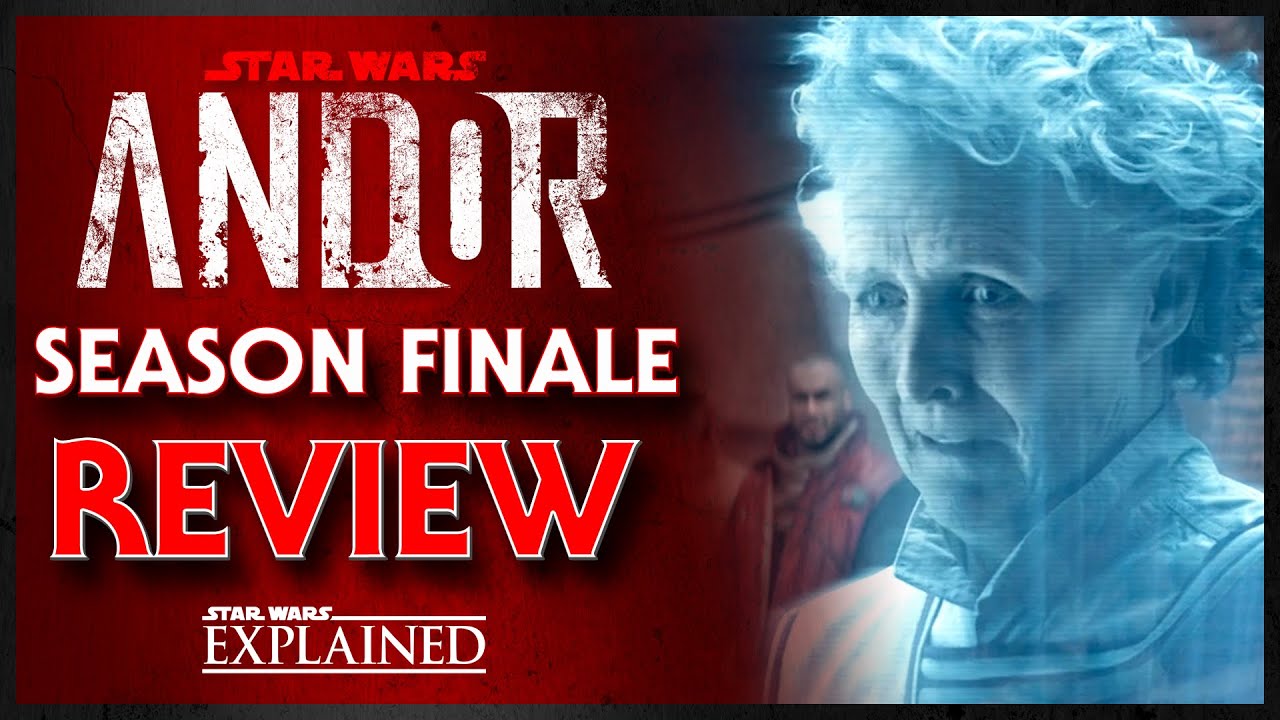 This is the last video episode before we close this season. So we take a new direction with STAR WARS Explained, talking about the Season Finale of “Andor”. And this is perfect!

Okay maybe not perfect, but damn near close! The season finale of “Andor” was incredible. The way this series has built up and released tension over episodes, arcs, and now the entire season has been masterful. Rix Road was just a nonstop stream of fantastic scenes, one after another. Nemik’s manifesto, Maarva’s speech, and the chaos it caused…Andor stuck the landing with ease, and I can’t wait for season two!