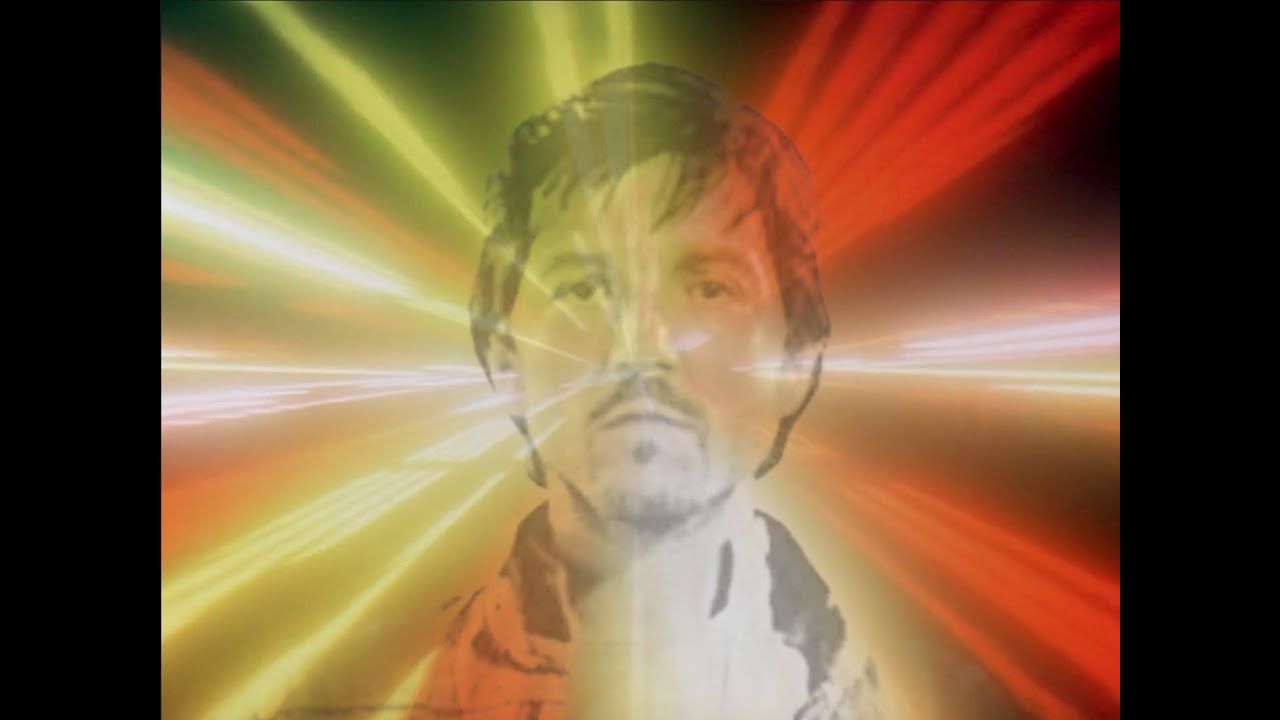 It’s 1975. A New Hope won’t be released for another two years, and George Lucas is mostly known as the American Graffiti guy. You just finished watching the latest episode of Barney Miller.

“And now, we bring you tonight’s TV movie premiere. Get ready to travel to a far away galaxy that existed a long, long time ago. It’s the science fiction spectacular…ANDOR. Every Thursday night, only on ABC.”