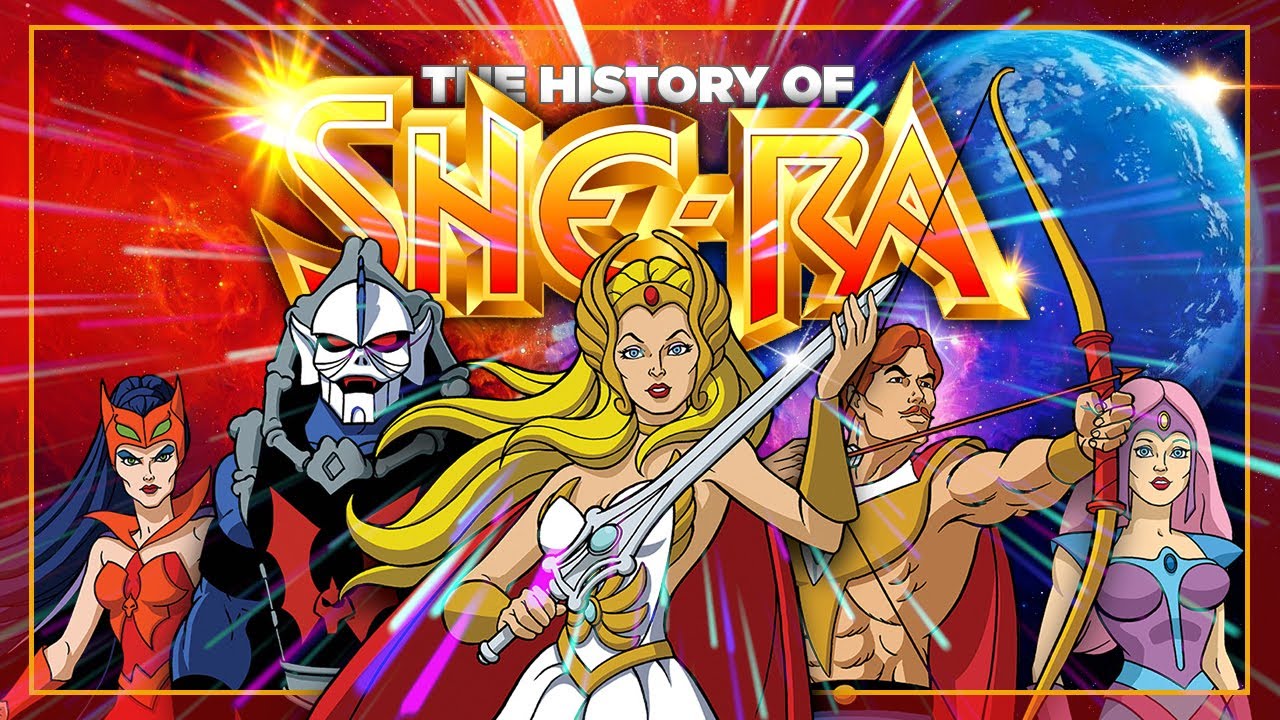 At the time He-Man was still reaching a mostly male audience and Filmation and Mattel decided to target a whole new audience by creating She-Ra: Princess of Power.

Did it work? Depends on who you ask.

Help the channel continue to grow by checking out their Patreon: https://www.patreon.com/toygalaxy