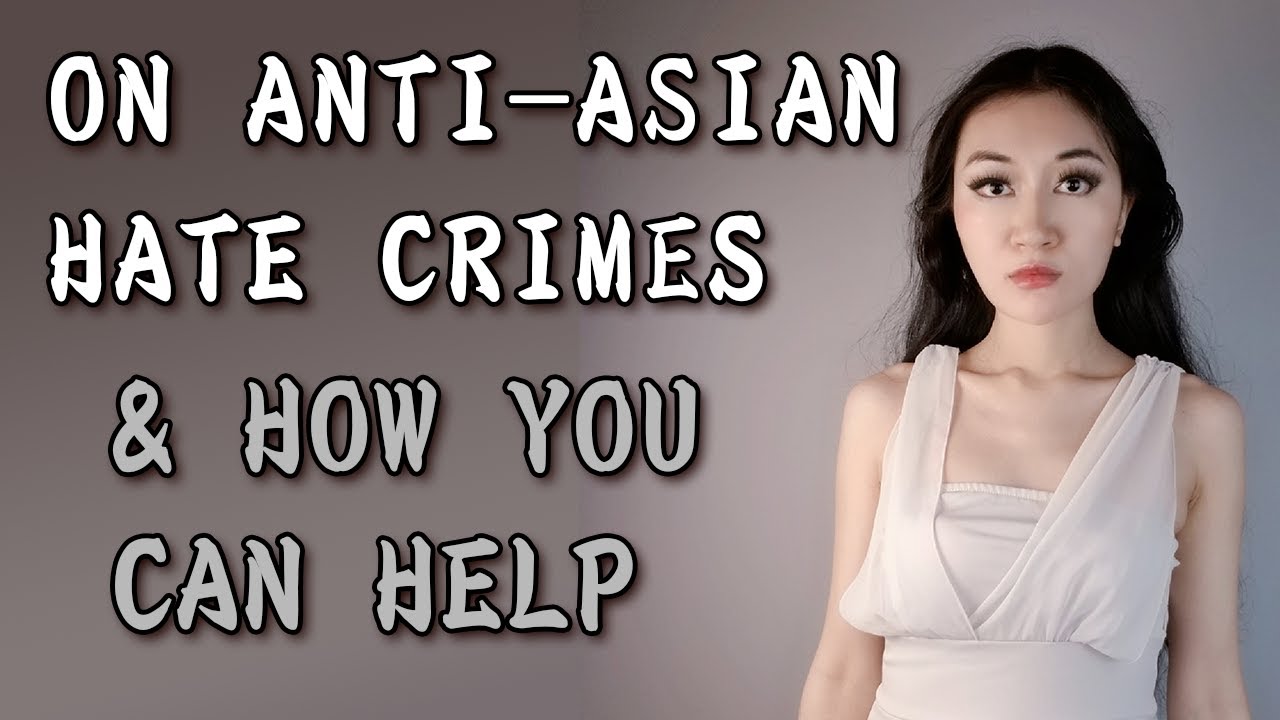 On March 16, 2021, a shooting spree occurred at three spas or massage parlors in the metropolitan area of Atlanta, Georgia, United States. Eight people were killed, six of whom were women of Asian descent, and one other person was wounded.

A suspect, 21-year-old Robert Aaron L., was taken into custody later that day. He told police he was motivated by a sexual addiction that was at odds with his Christianity, for which he had spent time in an evangelical treatment clinic. He was charged with 19 crimes in Fulton County, and 23 in Cherokee County. Long pleaded guilty to the Cherokee County charges and was sentenced to life without parole.

The shootings sparked fears of lack of security among owners and employees of Asian-owned businesses across the U.S., a debate over hate crime definitions, and criticism of the current methods used to aggregate hate crime data in the country. The New York City Police Department deployed counterterrorism officers to Asian American communities as a precaution due to the shootings. Police patrols and community outreach efforts were also increased in Seattle.

L.’s statements that the shootings were not racially motivated but rather motivated by an intent to lash out at sources of temptation have spurred widespread skepticism, with members of the Congressional Asian Pacific American Caucus citing the nature of the targeted locations and the ethnicity of many of the victims. State Representative Nguyen argued that L. should be charged with a hate crime, noting that a racial motivation would not be necessary for his actions to qualify as a hate crime, since the law also applies to those who specifically target women. President Joe Biden also condemned the attacks as a hate crime, and expressed his support for hate crimes legislation recently introduced into Congress. U.S. Representative Marilyn Strickland, a Korean American from Washington state, said from the House floor that racially-motivated hate crimes should be called out instead of “making excuses and rebranding it as economic anxiety or sexual addiction.” Li Zhou, writing for Vox, argued that no matter whether or not the crimes were due to sexual addiction, the main motive would nonetheless coincide with factors of race and gender, since the stereotype of Asian female spa workers being prostitutes would in and of itself be a racist, misogynistic line of thinking.

Xiran talks about Anti-Asian hate crimes in this video, initiated by the shooting in Atlanta and the fallout afterwards:

Click here for more information under the video on YouTube. There are a lot of links to organisations helping in the matter.