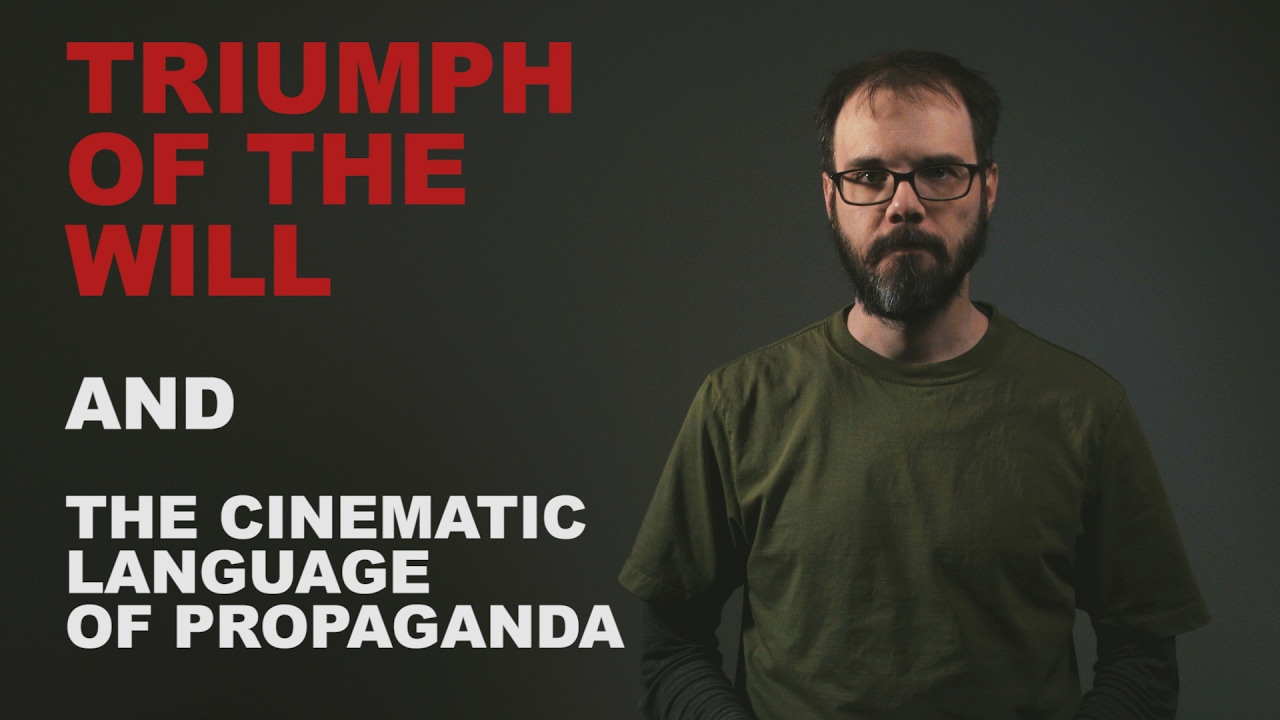 The Clickbait title of this video would be: Nazis hate him! Secrets of propaganda exposed!

The video is from Folding Ideas. He says: This took far longer to put together than I’d anticipated. It wasn’t even the work itself, it’s the emotional load. I eventually had to start chopping out huge planned segments, like looking at modern propaganda like that awful “Surfing in the DPRK” white guy rap video. I’m sorry about the downer ending, but there’s no way to spruce it up. To a certain degree we lost.

You should seriously read, and then re-read, Umberto Eco’s ‘Ur-Fascism’. It’s available online for free. It’s not that long. Here: http://www.nybooks.com/articles/1995/…

Books mentioned:
Urania’s Children
The Occult Roots of Nazism
The Origins of Totalitarianism