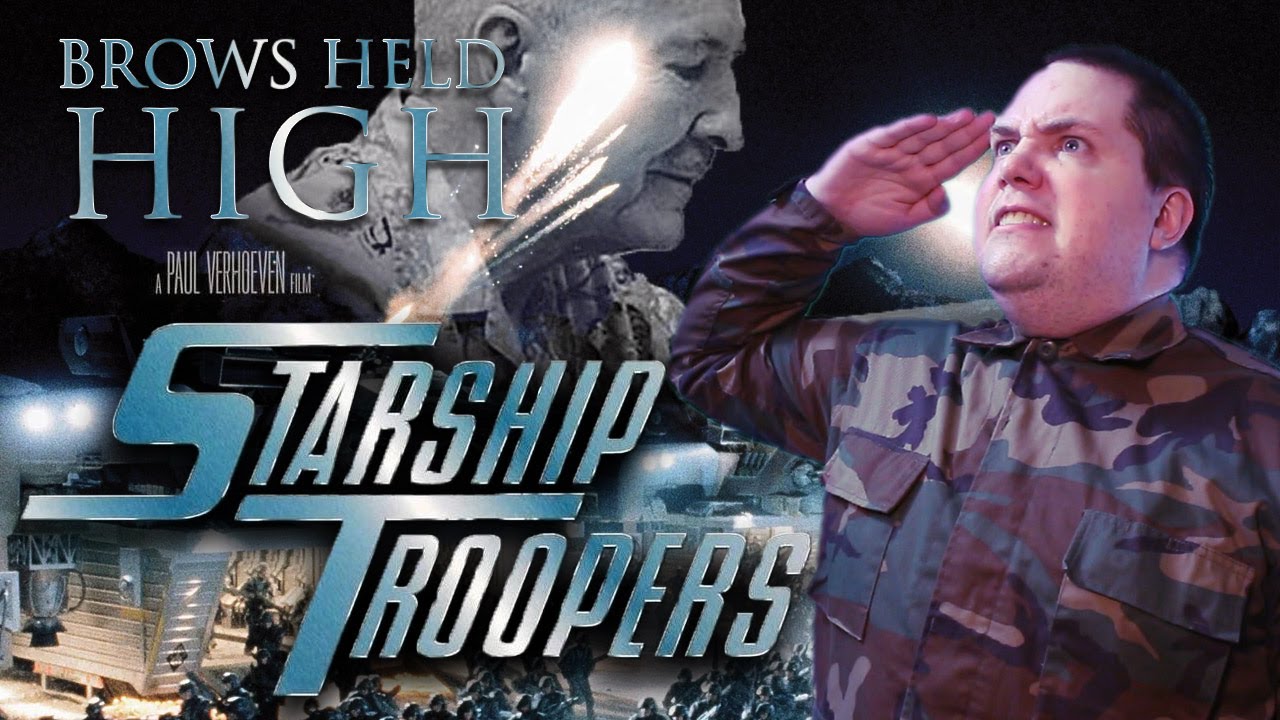 LISTEN UP YOU APES! This is the first of a three part series. It’s about young men and women fighting giant bugs – and by the way, they’re fascists. The chapters: