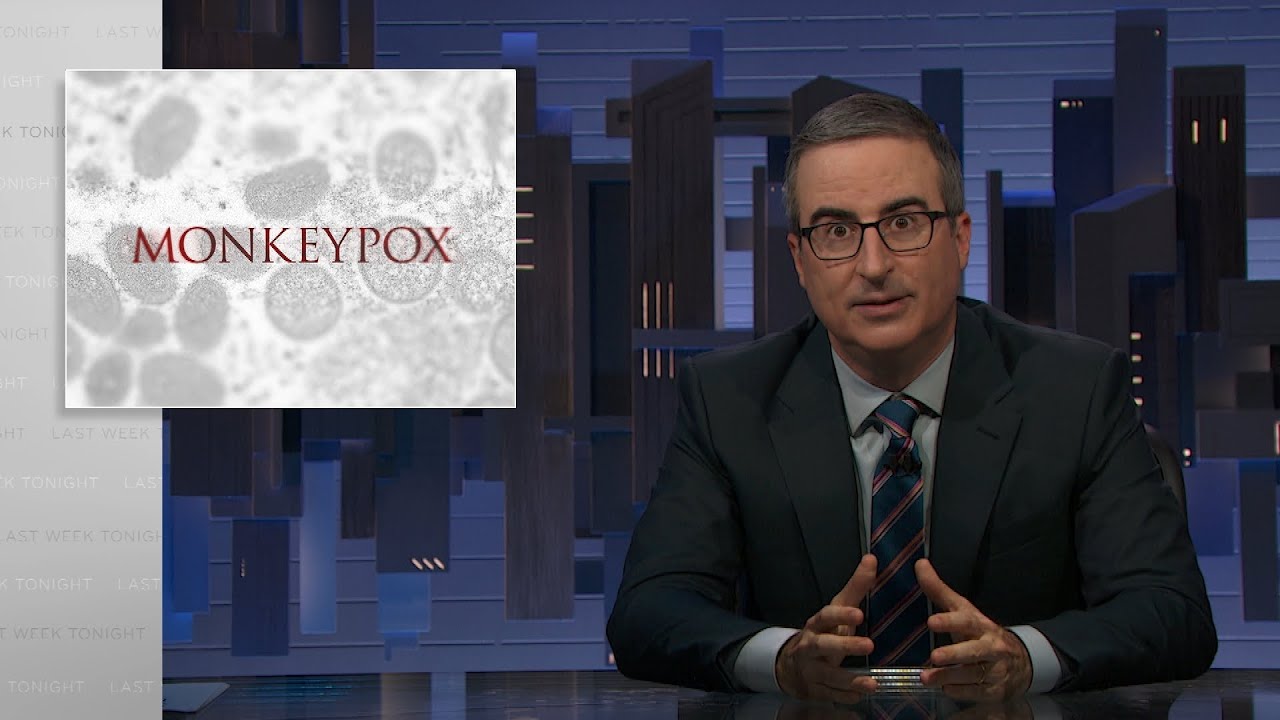 Monkeypox is an infectious viral disease that can occur in humans and some other animals. Symptoms include fever, swollen lymph nodes, and a rash that forms blisters and then crusts over. The time from exposure to onset of symptoms ranges from five to twenty-one days. The duration of symptoms is typically two to four weeks. There may be mild symptoms, and it may occur without any symptoms being known. The classic presentation of fever and muscle pains, followed by swollen glands, with lesions all at the same stage, has not been found to be common to all outbreaks. Cases may be severe, especially in children, pregnant women or people with suppressed immune systems.

The disease is caused by the monkeypox virus, a zoonotic virus in the genus Orthopoxvirus. The variola virus, the causative agent of smallpox, is also in this genus. Of the two types in humans, the West African type causes a less severe disease than the Central African (Congo basin) type. It may spread from infected animals by handling infected meat or via bites or scratches. Human-to-human transmission can occur through exposure to infected body fluids or contaminated objects, by small droplets, and possibly through the airborne route. People can spread the virus from the onset of symptoms until all the lesions have scabbed and fallen off; with some evidence of spread for more than a week after lesions have crusted. Diagnosis can be confirmed by testing a lesion for the virus’s DNA.1

John Oliver discusses the recent monkeypox outbreak in the U.S., how we’ve fumbled our response to it, and some aspirations for this coming autumn.

Visit our official site for all that other stuff at once: https://www.hbo.com/lastweektonight